Many iOS users think it should be extremely easy to run modified apps and services on their device without having to worry about re-signing those apps. Well, now, thanks to xtender, which is an anti-revoke installation, it most definitely is simple.

In all honesty, it doesn’t really take a rocket scientist to work out what this little important utility does. Its name should really give it away. It means that anyone looking to install a modified app, be it a jailbreak app such as Electra or Yalu, or even other sideloadable apps, wouldn’t need to worry about the provisioning profile expiring and the app needing to be re-signed and re-installed or re-sideloaded every seven days. 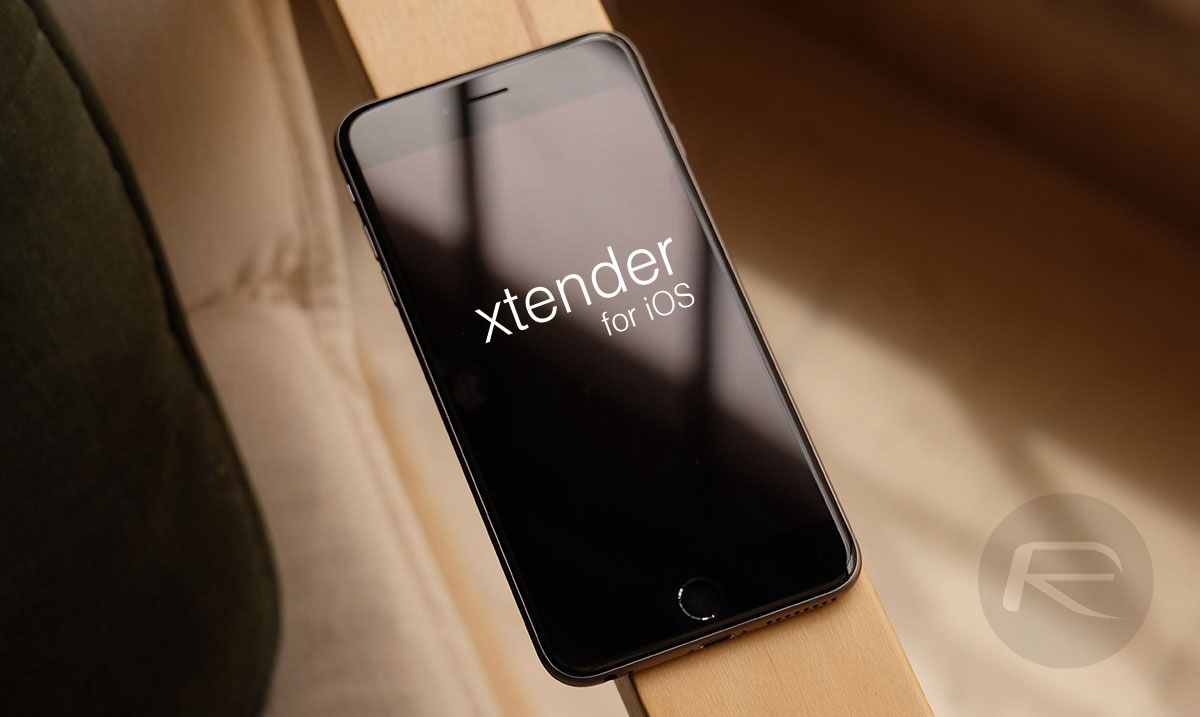 Like other offerings of this nature, the xtender package will need to be activated to “protect” the device, which means it will invoke a VPN on the device.

We’ve seen things like this filter into the community previously but they have invariably drifted off into the ether for one reason or another. Sometimes, users have also found that the VPN element of the solution wouldn’t activate or work for them. Early signs show that xtender doesn’t succumb to those two issues and works extremely well and reliably, meaning it looks to be a reasonable good anti-revoke offering for those who have apps installed on their device which is susceptible to being revoked after a pre-defined period of time.

If you are ready to have something of this nature in your life, and you are ready to have your jailbreak and modified apps on your device protected, then you can head right on over to AppValley at appvalley.vip/app/ and tap the “GET” option alongside Avoid Revokes label to get it installed.

Remember, once that installation has been processed, make sure that you go to Settings > General > Profile(s) & Device Management and Trust the xtender profile to ensure that you can load the app. Once it’s loaded, just select “Protect” to get the VPN up and running.

Whilst you’re there, you can also check out any of the other offerings that live within the AppValley environment, which includes modified apps, games, and tweaks. But remember, for all of those to continue to work, xtender is extremely important.