Windows XP might finally be consigned to the scrapheap, but back in the year 2000 it was a big deal. And according to a recent source code leak, it seems that Microsoft was working on something that would make it look like a Mac.

According to The Verge, one theme was eerily similar to Apple’s Aqua interface. 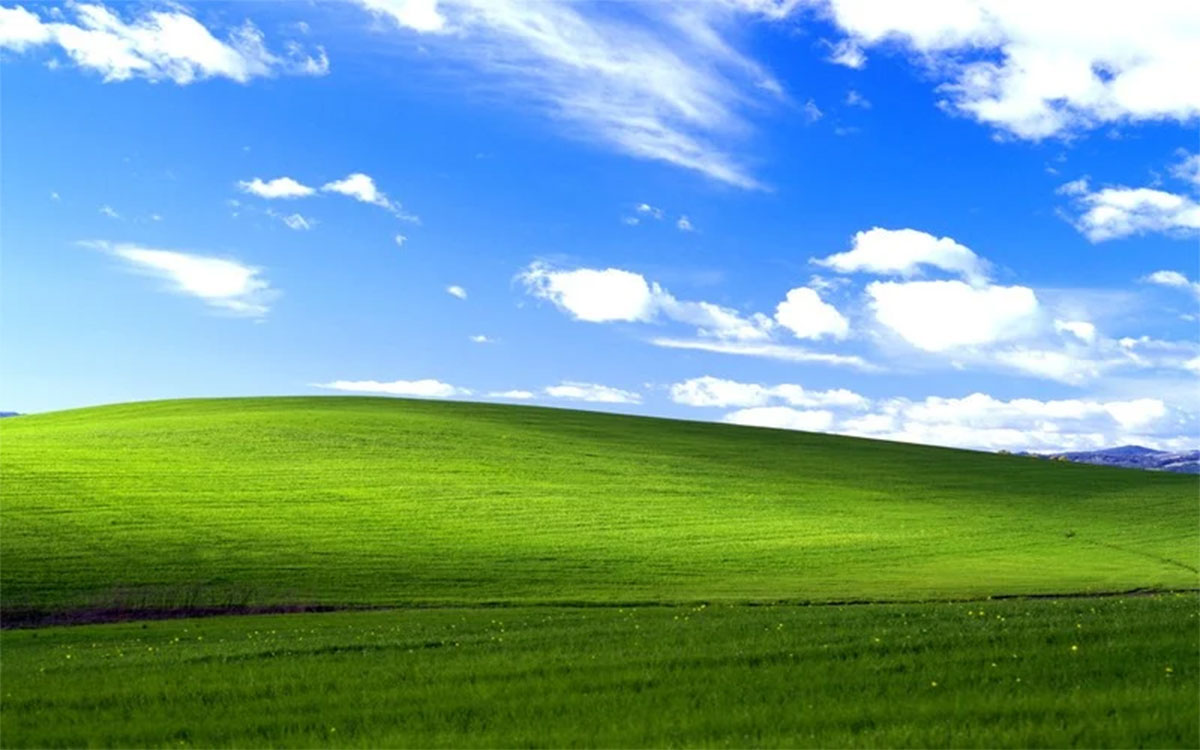 The whole thing undoubtedly looks like Windows XP, but some of the buttons and other interface elements are undoubtedly similar to Aqua.

Thankfully, Microsoft decided against mimicking Apple too much, although there are still parts of the interface that will be familiar to Mac users from 2000.

Microsoft never released its Aqua theme for Windows XP, and we understand it was used in early source code for the OS. Windows developers appear to have used the theme as a placeholder to build the theme engine for Windows XP. The theme itself is described as a “Whistler skin with eye candy,” and marked as “for internal use only.” Whistler was the codename for Windows XP. 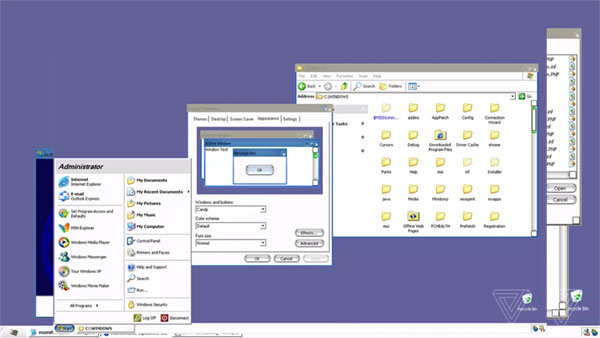 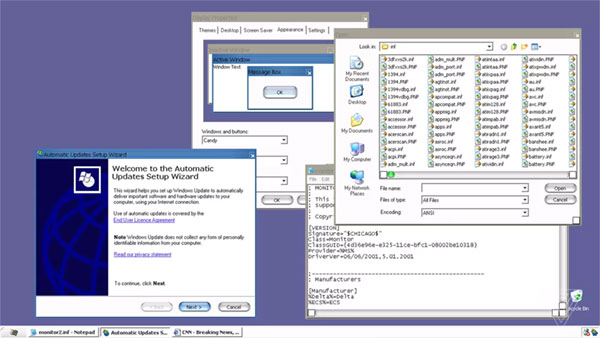 The Verge has apparently reached out to Microsoft to ask what they make of the source code leak and the theme’s outing, but we can’t imagine there will be much of a response. After all, who at Microsoft will want to admit borrowing interface features from the Mac way back when?