Apple famously prevents companies like Microsoft from bringing cloud-based game streaming to the App Store if they don’t want to create an app for each title.

The idea of a single app housing all games isn’t something Apple is behind, so Microsoft’s xCloud now runs as a web app in Safari. But according to emails spied by The Verge, Microsoft was keen to do a deal, at least on some points. 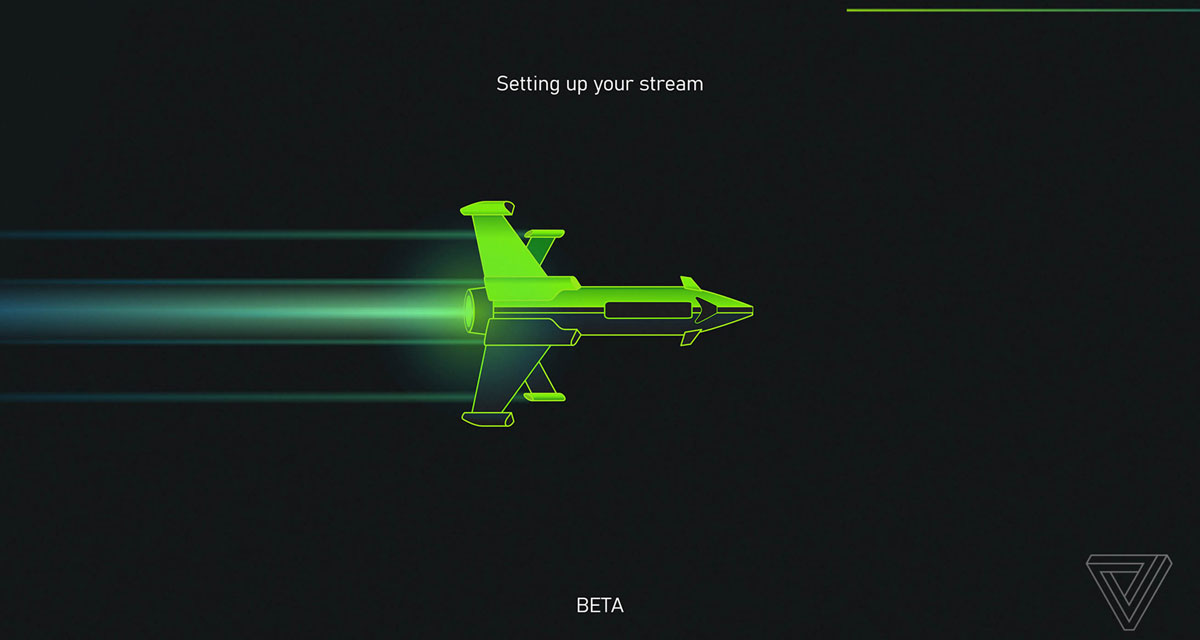 The emails were found as part of the never-ending Epic v. Apple trial, with Microsoft seemingly willing to bring some Xbox exclusives to the App Store. The theory was that people would be able to buy games like the new Halo Infinite and then stream them from Microsoft’s own Xbox-powered servers. That would mean no need for an Xbox Games Pass Ultimate subscription, priced at $14.99 per month, which is currently the only way to play Xbox games on iOS devices.

Emails found by The Verge show that Microsoft wasn’t a fan of Apple’s requirement to launch each game as its own app, saying it would result in a sub-par experience and increase development overheads.

The emails, between Microsoft Xbox head of business development Lori Wright and several key members of Apple’s App Store teams, show that Microsoft did start with a wide array of concerns about stuffing an entire service worth of Xbox games into individual App Store apps as of February 2020. Wright mentioned the “Complexity & management of creating hundreds to thousands of apps,” how they’d have to update every one of those apps to fix any bugs, and how all those app icons could lead to cluttered iOS homescreens, among other worries.

Microsoft then suggested that it could perhaps have each game available as individual apps in the App Store, but with the actual game streaming stack being kept separate, allowing it to be updated once for all games. Microsoft suggested that’s already how Apple Watch apps work.

If we have a single streaming tech app, it will be around 150 MB, but the other apps will only be roughly 30 MB and will not need to be updated when the streaming tech is updated. This will be a better experience for users. 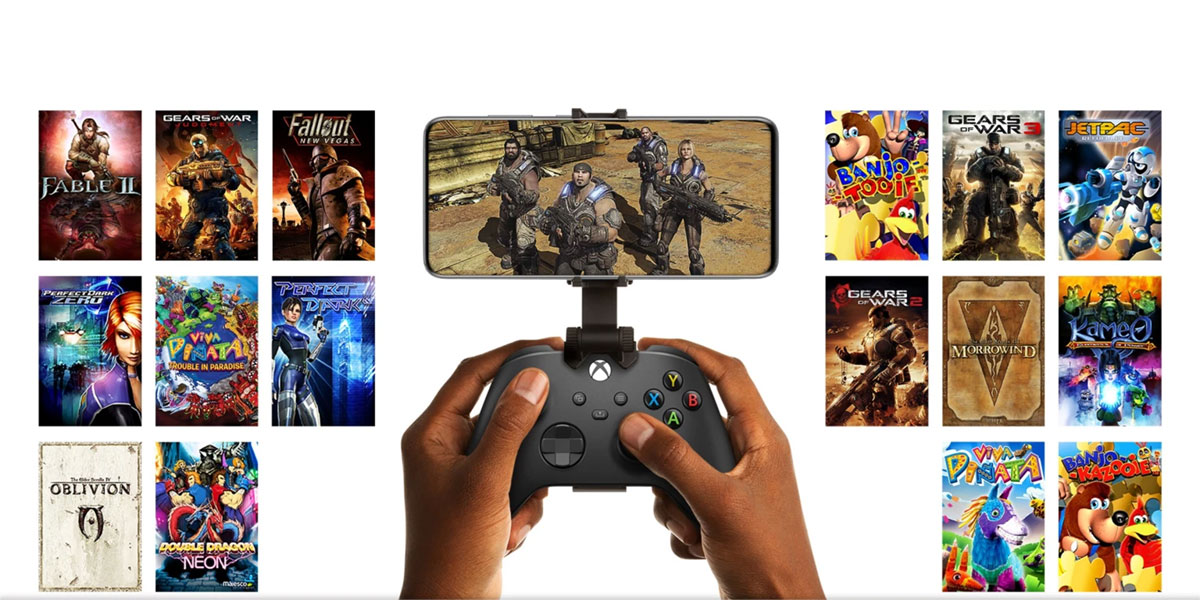 None of that actually game to fruition and now Microsoft says that’s down to Apple’s requirements, again saying that its approach would be a negative experience for customers.

“Our proposal for bringing games through individual apps was designed to comply with App Store policies. It was denied by Apple based on our request that there be a single streaming tech app to support the individual game apps, as the initial email states. Forcing each game to include our streaming tech stack proved to be unrealistic from a support and engineering perspective and would create an incredibly negative experience for customers,” reads a statement from Xbox Cloud Gaming CVP Kareem Choudhry to The Verge.

None of this would have dealt with another problem — in-app purchases. Microsoft presumably wouldn’t want to give Apple a cut and we all know how that went down when Epic tried to go around the App Store with Fortnite.