According to sources of The Verge, Microsoft could be toying with the idea of bringing Android app support to both Windows and Windows Phone, in a move that could, in theory, help breathe new life into a mobile platform that is patently bereft of apps. Of course, such a drastic move would cause controversy, no less because it could spell the beginning of the end of Windows Phone as a mobile platform, but as the Redmond continually struggles to entice developers into creating apps for the Windows Phone Store, options are becoming increasingly limited.

Compared to the iOS App Store and Google Play Store, the number of apps available over a the Windows Phone Store amounts comparatively to chicken-feed. But it’s not just the quantity of apps (or lack thereof) that is of such concern to those connected with Microsoft’s smartphone ecosystem. Developers creating the most popular apps and games – those that generate millions of downloads and capture the headlines – are ignoring Windows Phone almost as if it didn’t exist, and although the platform itself is both pretty and intuitive, it’s drowning amid a deluge of iOS and mainly Android devices. 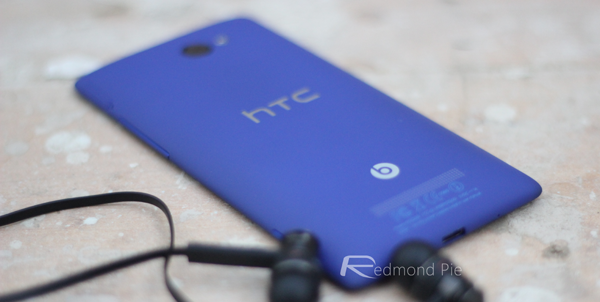 The old phrase "if you can’t beat ’em – join ’em" springs to mind with this latest suggestion that Windows Phone could facilitate Android apps, and although it would compromise a degree of Windows Phone’s charm and uniqueness, the list of alternative courses of actions that Microsoft could take doesn’t look too extensive right now. Nokia, now a subsidiary of the Xbox maker, keeps churning out gorgeous, high-spec devices for a platform that many have described as an eye-catching, refreshing deviation from the largely similar traits of iOS and Android, but without apps, it’s likely to end up on the scrapheap before long.

Skeptics will no doubt point out that BlackBerry 10’s support of Android apps didn’t help its cause, but it’s fair to say that with the trump card of having just acquired a mobile giant in Nokia, Microsoft is in a much, much more favorable position to make such an enterprise a successful one.

Of course, this is mere speculation at the moment, so it’s key not to get too carried away with the idea. However, one has to wonder how long Microsoft can keep playing such a distant third to the two mobile industry titans with little-to-no ground being made up. 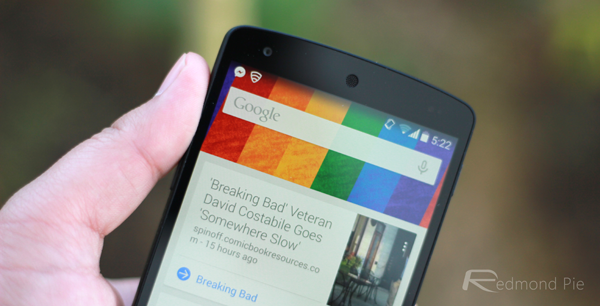 Although, as a fan of Windows Phone, I don’t particularly relish the idea of Android apps being a part of the system, It’s hard to see how else Microsoft is going to keep this raft afloat. And if it’s going to be a choice between Windows Phone + Android or no Windows Phone at all, I’m going with the latter option every time.

Nokia is also reportedly set to launch its own Android smartphone at MWC, and it would be really interesting to see if we hear something officially from the giant itself.

What’s your take on the matter? Please do share your comments below this article.