Although Windows Phone, as discussed earlier, is a struggling ecosystem in mobile space, the devices currently being churned out for the platform are every bit worthy of recognition. Nokia, even before it was acquired by Microsoft, provided a continual stream of great handsets for WP users to behold, and has today unveiled yet another addition to its high-end line-up. The Lumia Icon, which will launch on Verizon Wireless in The States, packs a similarly high-end performance to that of the established releases like the Lumia 1020 and 925, and as the Finnish company’s first major release of the year so far, we’ll be looking at the key specs and form factor after the break.

Nokia’s major selling point of its big-name releases hitherto has been in the camera. The Lumia 925’s camera was already the best in the business before the Lumia 1020’s 41-megapixel rear-facing snapper came in and blew the competition out of the water, and while the Icon’s shooter isn’t as much of a humdinger, we still expect that the 20-megapixel PureView offering to deliver superb image and video-snapping capabilities. 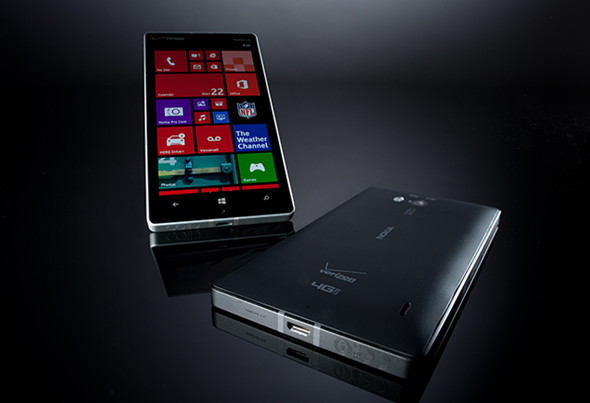 Vendors like using buzzwords to try and dazzle the consumer, covering up for decidedly average camera tech, but in Nokia’s case, we can now safely say that PureView is more than just a gimmick. Time and again, the PureView range has pushed the envelope in terms of what a smartphone camera can produce, and although the Lumia Icon’s won’t outdo the almighty Lumia 1020’s weighty lens, it will easily exceed anything found on the iOS or Android handset spectrum. 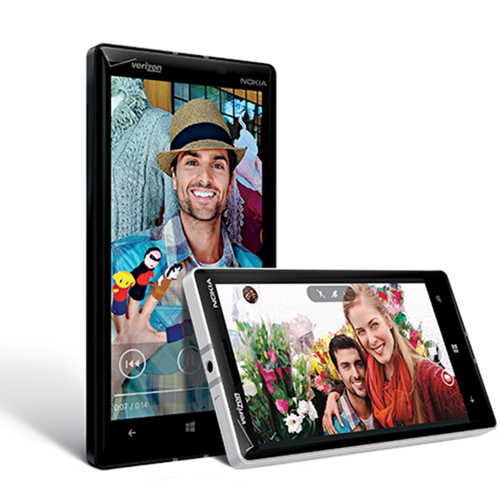 In terms of other specs, you get a 5-inch, 1080p display boasting 441pp – ideal for checking out those crisp photos taken with the camera – and although quad-core, Qualcomm Spadragon 800 processor clocked at 2.2 GHz isn’t particularly awe-inspiring, it should be more than enough to keep Windows Phone ticking over. There’s also 2 gigs of RAM, and 32GB of on-board storage and a 2420 mAh battery, so the Lumia Icon should have no trouble lasting out the day. 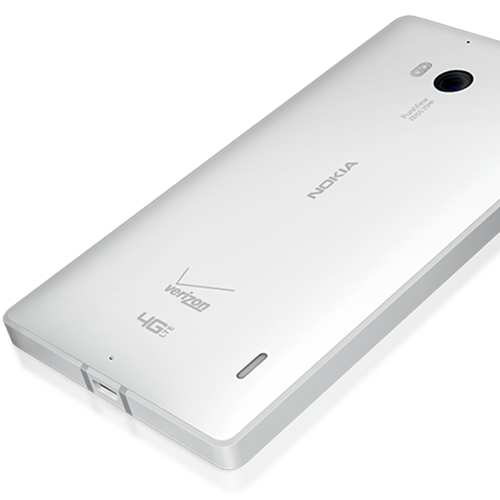 Yes, the design is a little strange, and from an aesthetic point of view, we’d probably rather have the Lumia 925. But hey, this is newer, includes a beefier camera, and if you’re a Verizon customer looking for a new Windows Phone for 2014, be sure to look up the Lumia Icon when it drops later this month.

The Lumia Icon will be available exclusively to Verizon customers from February 20th, and will cost $199 up front. Of course, this price does take into account the fact that users be tethered to a two-year contract, but with a seemingly great camera, decent processor and what we’d assume to be a very smooth, even seamless user experience, it definitely looks worth checking out.