The Galaxy S5 will be revealed in a couple of weeks at Samsung Unpacked 2014, which is scheduled to take place just before the opening of this year’s Mobile World Congress, but while we’ve a rough idea of the tech specs, the Korean mobile giant has done a pretty good job of keeping the device itself under lock-and-key. Being tech fans, we’re simply itching to see what’s in store, and designer Jinesh Shah has cooked up a visual image of the device that not only offers a rough guide as to the form factor, but also takes into account recent TouchWiz icon leaks to present a neat, conceptualized UI to go with it. Check it out after the fold!

There hasn’t been, as yet, the great song-and-dance that we saw in the build up to the release of the Galaxy S4, but with the company renowned for spending big on advertising (bordering on profligacy at times), we’d expect the usual fanfare to begin at some point during the coming days.

Until the company behind the elusive Galaxy S5 starts trickling out the information, though, we can only imagine what it will eventually look like, but if the final design is even close to what Shah has come up with, then we’re already sold.

The design of the device itself bears striking resemblance to the LG-made Nexus 5 smartphone, but this by no means a bad thing. After all, not only is the latest Google-branded handset quite the looker these days, but it’s fair to note that a growing number of Samsung fans would like a departure from the rather spent aesthetic that has carried both the Note 2/3 and Galaxy S3/4 through the last couple of years. Sure, it’s not the aluminum finish that many have been hoping for, but it’s definitely an improvement, and if you take a close look at the contents of the display, you’ll notice that the user interface has also been modified in line with recent leaks. 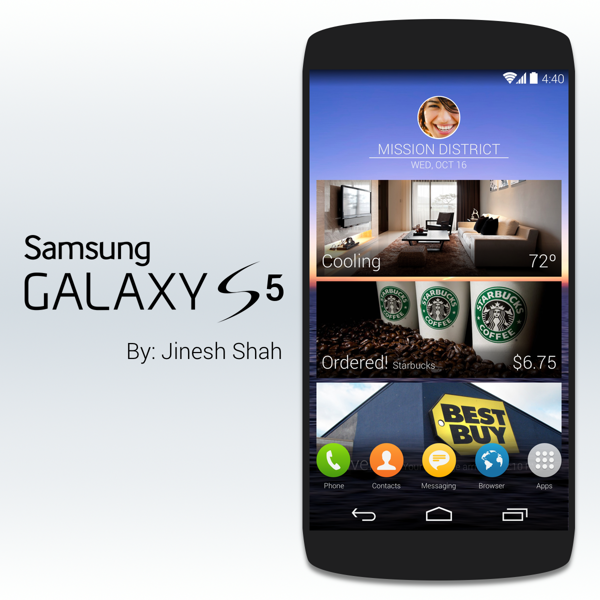 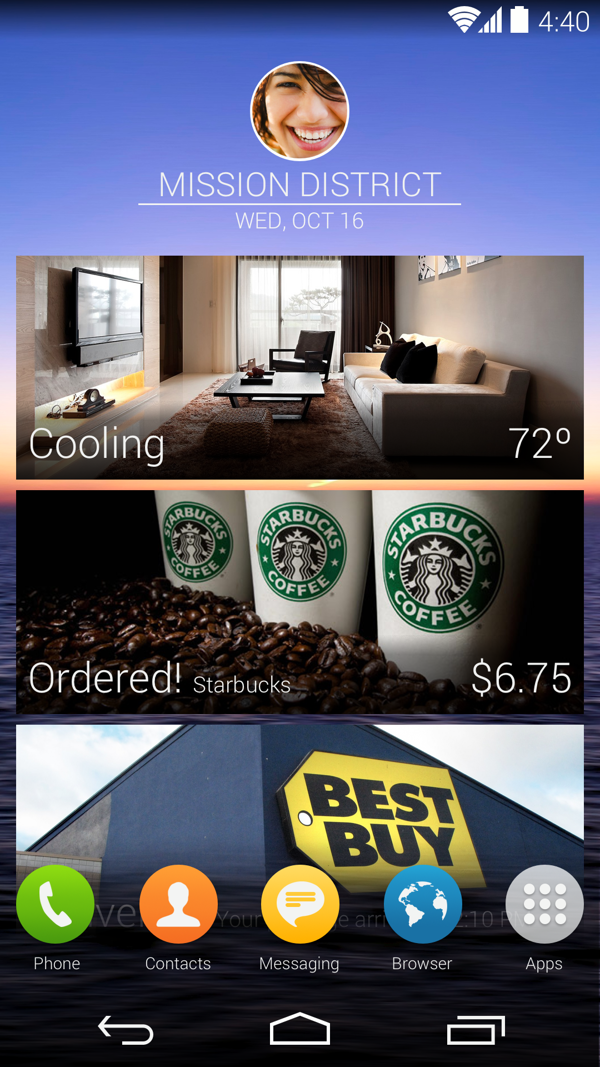 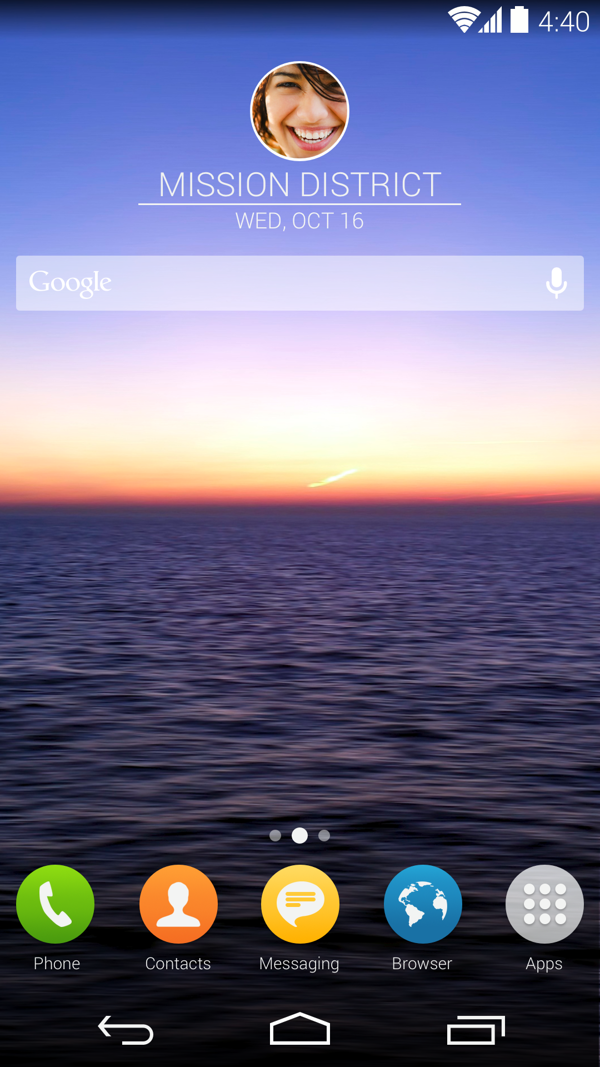 Whether this entire package is even remotely close to what we’ll be seeing later on this month is anybody’s guess, but if both device and UI wind up looking this good, few will be left with much to complain about.

Mobile World Congress kicks off on February 24th, and Samsung Unpacked will be first on the agenda. We’ll be following all of the leaks, rumors and drama leading up, through and beyond this year’s MWC, so be sure to stay tuned to our around-the-clock coverage here at Redmond Pie!