Windows Phone 7 Series was the official name of the new upcoming mobile OS of Microsoft. It may have sounds catchy for some, but for many, it was tacky at best. And so thankfully, the official Windows Phone account on twitter has confirmed this morning that Microsoft is dropping the “Series” part in the OS name, and so it will be now called as “Windows Phone 7”. 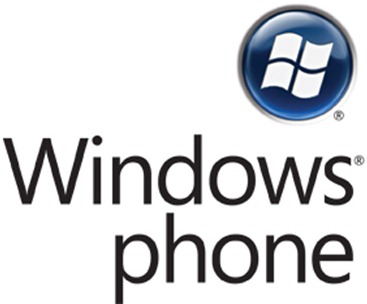 Tis the season for Series finales. We’ve got one too – dropping the ‘Series’ and keeping the ‘Windows Phone 7.’ Done.

It’s still strange that Microsoft has made the announcement via Twitter and not on their website or anywhere else. The new name won’t affect anything related to the OS itself, everything else is the same, and yes, we will be seeing a series of upcoming changes and updates in Windows Phone 7, the only change we’re seeing now is in the name.