The day has come, dear readers! Microsoft, at their Windows Phone 7 launch event, has officially announced all the things we’ve wanted to know about WP7 since its original public unveiling in Barcelona. 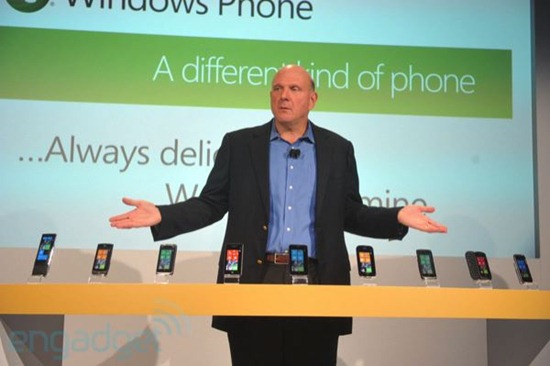 You’ve got news about which carriers WP7 will come to, what phones will be available at launch and of course an explanation of just how WP7 is different from iOS, Android and Blackberry.

HTC introduced five new smartphones. Each slightly, or in certain cases, significantly different from the other.

(Trophy and Mozart are not coming to US)

Then we have Samsung… 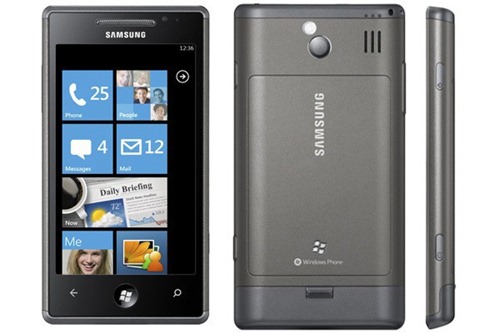 Dell has a 4.1” portrait QWERTY slider called Venue Pro that will be exclusive to T-Mobile in US at launch. It is pictured below: 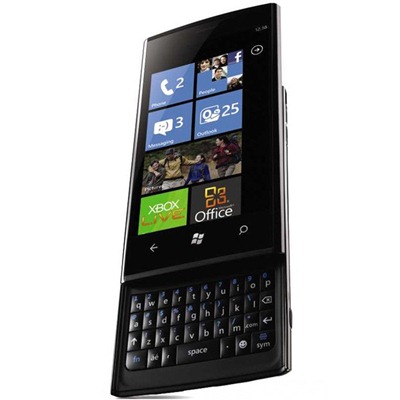 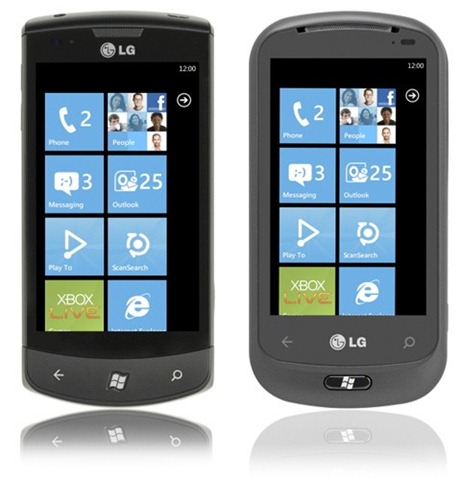 Other News from Launch Event

At the launch event, Steve Ballmer talked about how WP7 is very different from other mobile operating systems. WP7’s slogan is Glance and Go.

"Microsoft and its partners are delivering a different kind of mobile phone and experience – one that makes everyday tasks faster by getting more done in fewer steps and providing timely information in a ‘glance and go’ format."  – Ballmer

By glance-able information, Ballmer is referring to WP7’s Live Tiles that act like widgets on the homescreen. Xbox Live Hub is also a big BIG WP7 feature. You’ve also got the Metro UI which focuses on typography and negative space; this is how next-gen UIs should look like! Other than that, there’s the full Microsoft Office Mobile suite of software, full Zune compatibility, Bing Search and Maps, Windows Live. [via Engadget]