You don’t need to be a huge movie buff to know that there’s a new Top Gun movie in town and now Microsoft is celebrating the fact by releasing a free add-on for the popular Flight Simulator game.

The Top Gun expansion was already being worked on but was originally delayed so that its release could coincide with the arrival of the movie in cinemas. 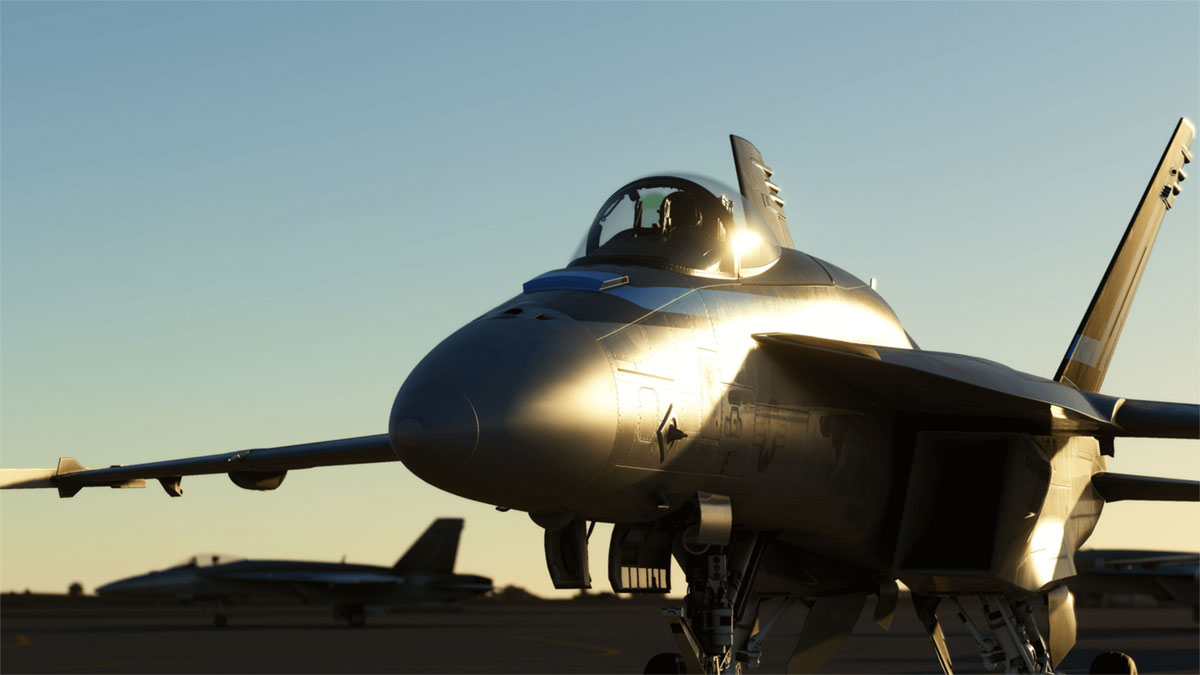 The new update includes Top Gun: Maverick Edition livery for the F/A-18E Super Hornet as well as training missions, while five challenges are also available once the training is complete. There’s more, too!