Microsoft Flight Simulator has long been a game that has taxed even the most powerful of gaming PCs, but now anyone can play it on almost anything thanks to Xbox Cloud Gaming.

The move also means that the game will be playable on older Xbox consoles having previously being an exclusive that limited it to just Xbox Series S and Xbox Series X. 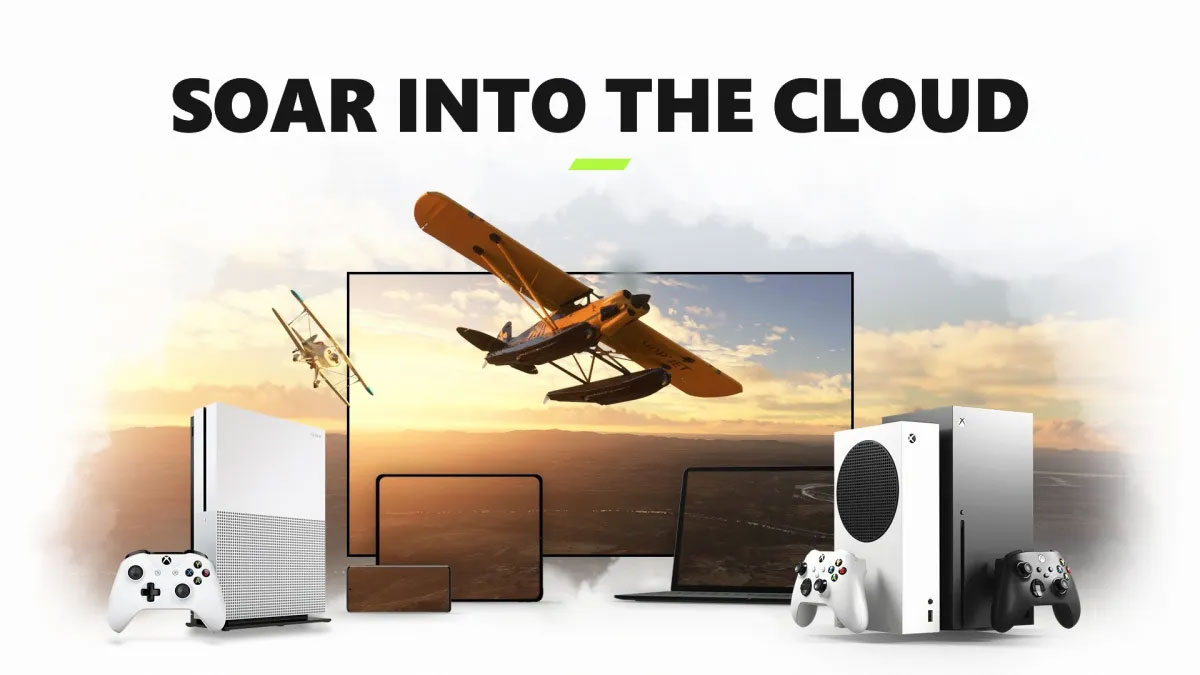 Now, Xbox One gamers can get in on the act as can anyone with a web browser on PC, Mac, iPhone, and more.

Microsoft says that gamers can enjoy Flight Simulator from today:

Experience the joy of flying with Microsoft Flight Simulator, available today with Xbox Cloud Gaming on the devices you already own, including Xbox One, phone, tablet, and PC. Test your piloting skills against the challenges of real-time atmospheric simulation and live weather in a dynamic and living world. The sky is calling!

This news is also backed by some new games coming to Game Pass, with Far: Changing Tides available today. March 10 sees the arrival of a few titles with Marvel’s Guardians of the Galaxy being the pick of the bunch.

Microsoft also confirmed that a number of games will be leaving Game Pass come March 15.

Gamers can buy all of those games now and save 20% before March 15 rolls around.