Microsoft today announced a couple of new and refreshed notebook products, one of which is designed to go toe-to-toe with Chromebooks.

Inside you’ll find the 10th Gen Intel Core i5 chip as well as 4GB of RAM and 64GB of storage. Connectivity comes in the form of a single USB-C port and a USB-A port for those who need one. The machine also comes with a fingerprint reader built-in for biometric security.

WiFi is built in, of course, and pre-orders begin today. Choice of colors? You gave Blue, Sandstone, and Platinum.

You can, of course, upgrade to something with a little more power, however. 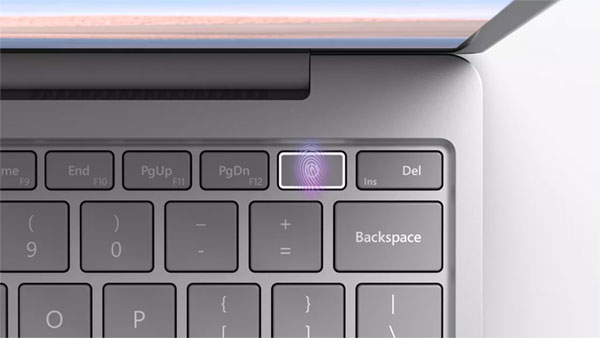 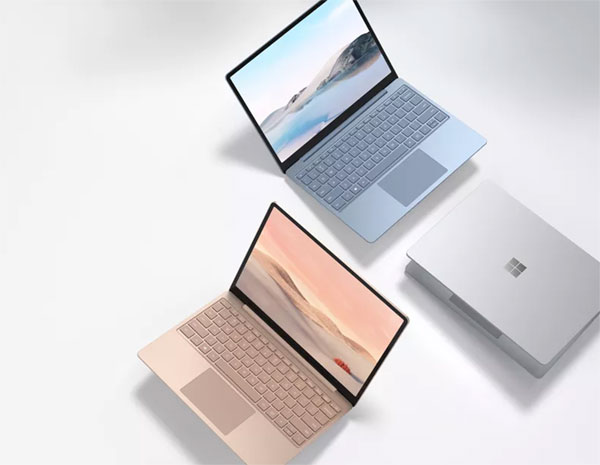 The Surface Pro X has had a refresh. with the $1500 notebook getting an updated SQ2 processor and a new platinum color that looks pretty stunning. That new chip will get you up to 15 hours of battery life, we’re told. 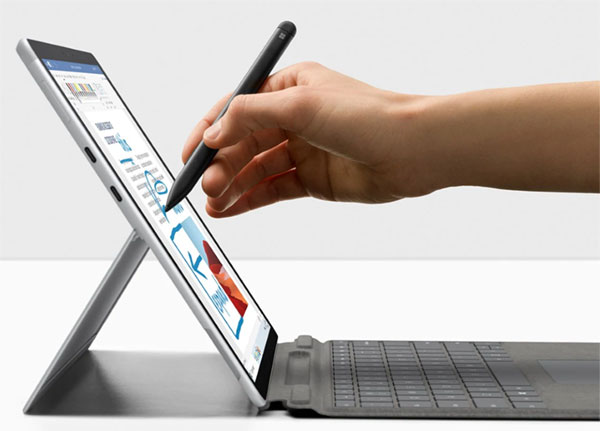 The same 13-inch display remains from last year’s model with options of up to 16GB of RAM and up to 512GB of storage. There are two SUB-C ports and a nano SIM slot for those who want to have the ultimate in portability. There isn’t all that new compared to last year’s model, but the new color is s winner for us. 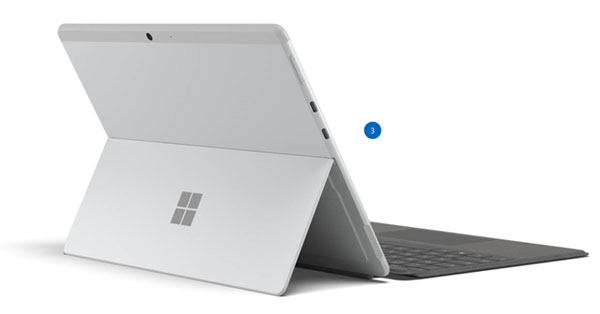 There are now four models to choose from, although you’ll probably still want to spend at least $1500 to get the good one. Pre-orders are open now with shipping to begin starting October 13. The Surface Pro X will be available in Blue, Red, Platinum, and Black colors.