DJI has today announced the DJI Mavic 3 Classic, a more affordable option for people who don’t want to spend the money needed to get into the DJI Mavic 3.

That doesn’t mean that this thing is cheap, but it does mean that there are some big features here despite that relatively cut-down price point. 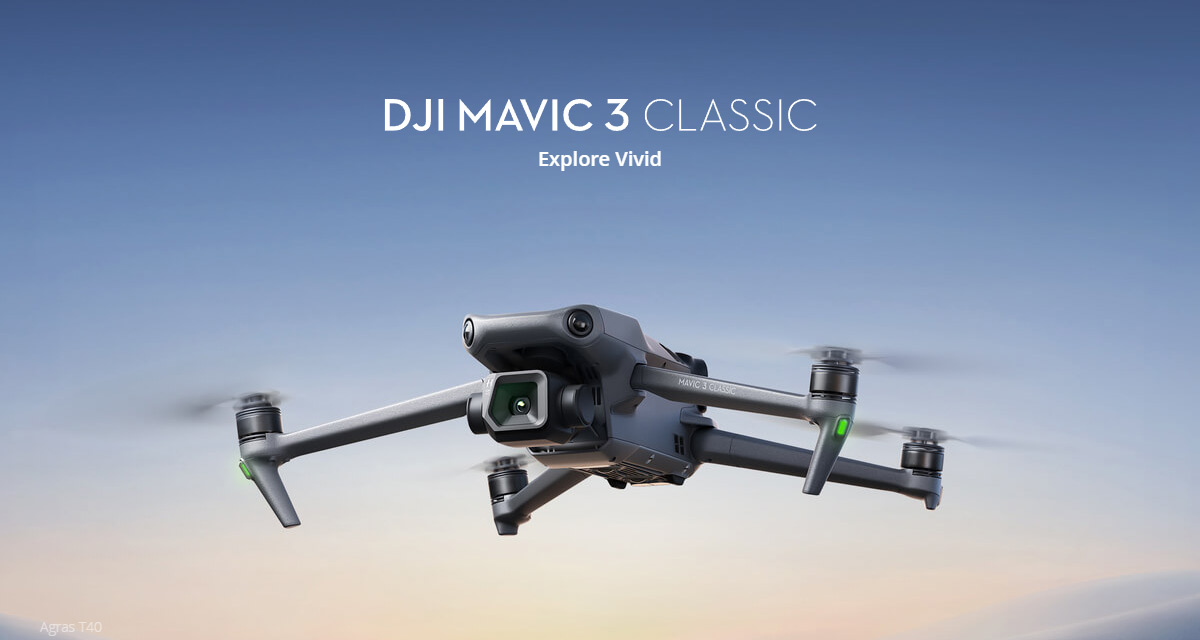 None of that is cheap, of course, but it’s a lot cheaper than the premium Mavic 3 that starts at more than $2,000.

For your money you’re going to lose the additional telephoto lens, but the same 4/3 CMOS 20-megapixel camera remains. You’ll also get a maximum 46-minute flying time and the Mavic 3 Fly More Kit will also work here for those who need more time in the air. 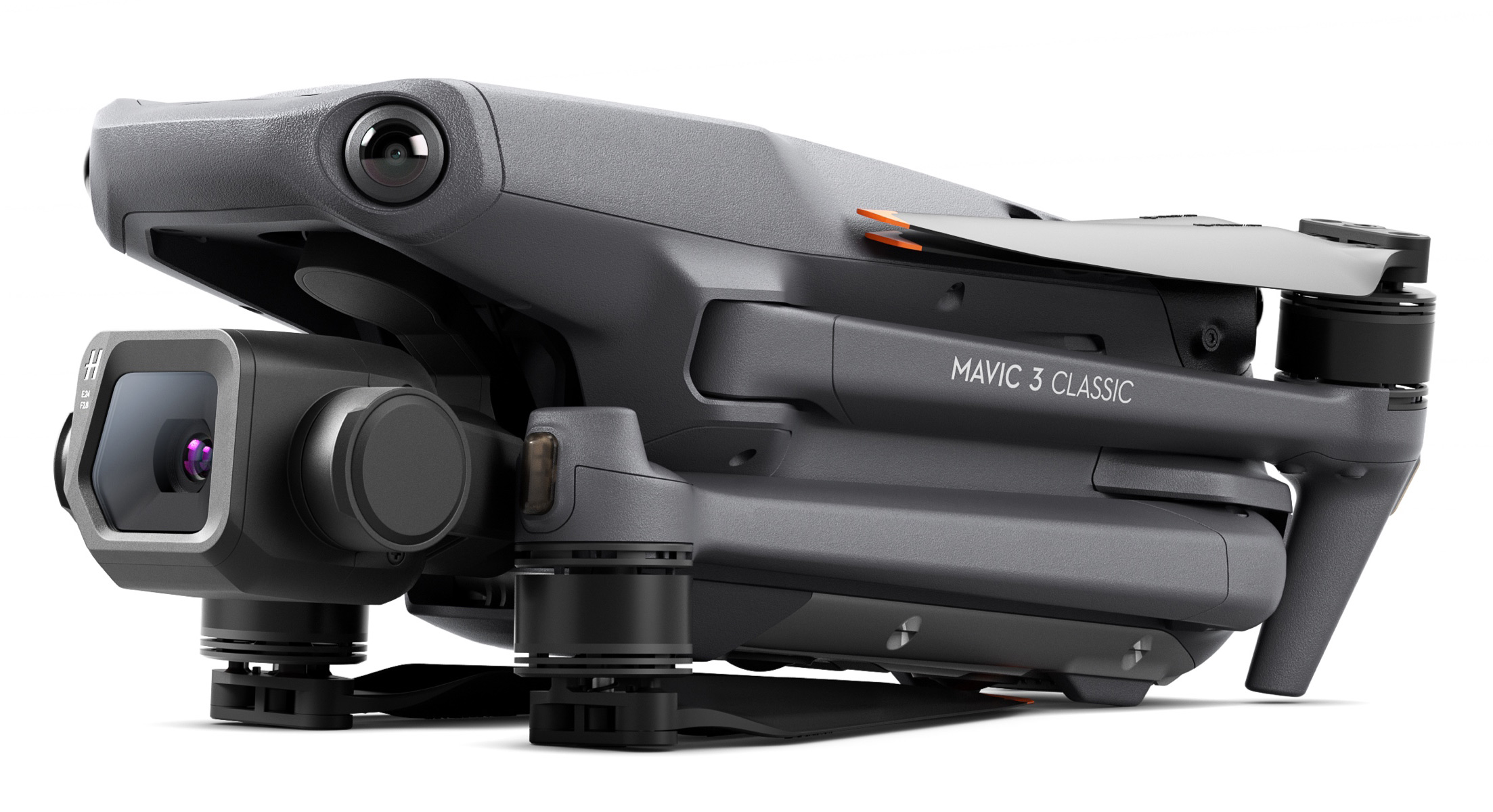 In terms of safety features, the drone can plan routes to avoid hazards on its own and has eight visual sensors that are designed to make sure that’s done without a hitch. The Return To Home feature is also good for a 200-meter range, too. 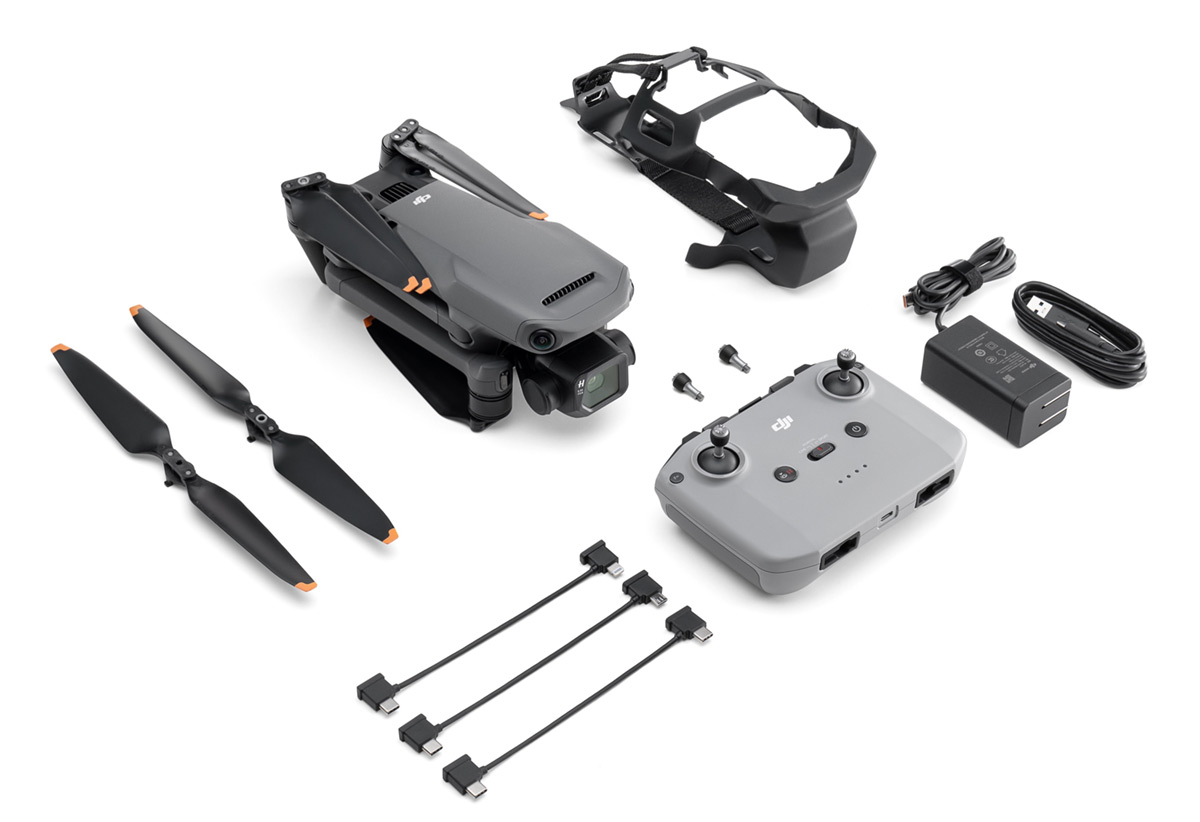 Those looking to bag themselves a Mavic 3 Classic can do so by placing their order starting today.