Have you ever wanted to take Alexa into the shower with you? Of course you have, even if we’re not necessarily willing to admit it, we’ve all been in the shower and wished we had an easy and quick way to make a note, or perhaps add something to our shopping cart.

It might not be something we’d use daily, but having it there and available can often be super useful, and that’s what the folks at Wassertein are hoping after they started a new Kickstarter for what the company claims is “the world’s first splashproof Alexa speaker for the shower.” 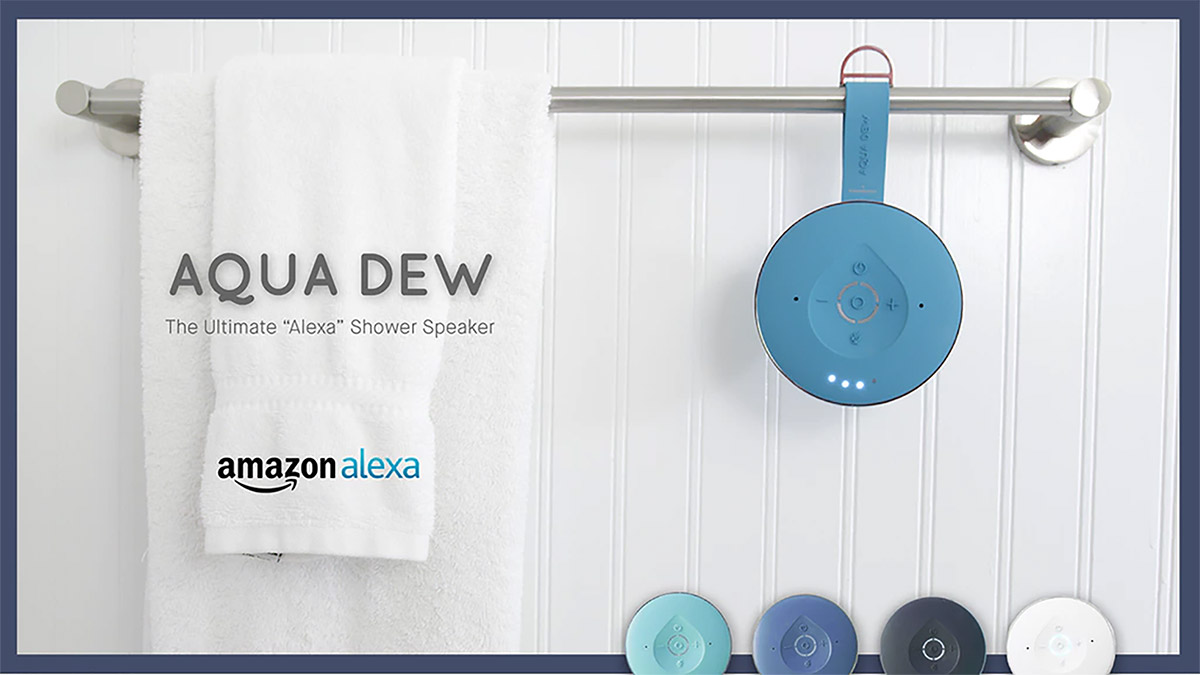 Dubbed Aqua Dew, the speaker looks a little like a Google Chromecast if you squint at it, but what would be the HDMI cable on a Chromecast is actually a suction cup for attaching this thing to tiles or glass. There are buttons on the face to allow tracks to be skipped or the volume to be adjusted, but the real news is the fact that Alexa is built right in, with all of the bells and whistles that affords.

According to Christopher Maiwald, Creator of Aqua Dew, the device will help set you up for a successful day.

We are very excited to introduce Aqua Dew! A smooth, enjoyable morning routine sets you up for a successful day and we hope that Aqua Dew can help you achieve just that. We are very proud to bring you this product, hoping it will make everyday tasks easier than ever. I love Alexa and we also love spending time in the shower. I have had one of those cheap Bluetooth shower speakers for years and really liked it. However, after experiencing the seamless interactivity of Alexa – I found the Bluetooth shower speaker cumbersome (I had to choose the song BEFORE going into the shower) and had no way of changing them while I was in the shower – so we decided to make the world’s first Alexa far-field speaker for the shower. 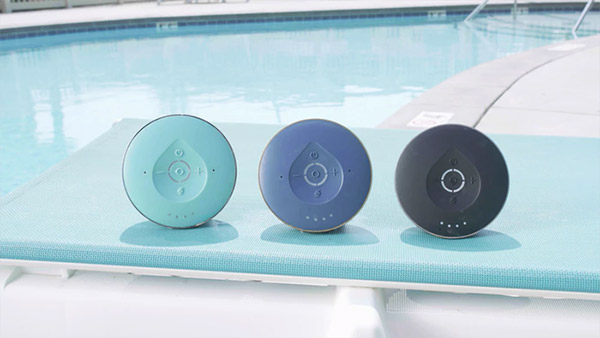 Whether you want to have Alexa in the shower with you is up to you, and with up to 8-hours use between charges you’ll have to take her somewhere else to add power between showers at some point, but there’s no doubting this has potential. 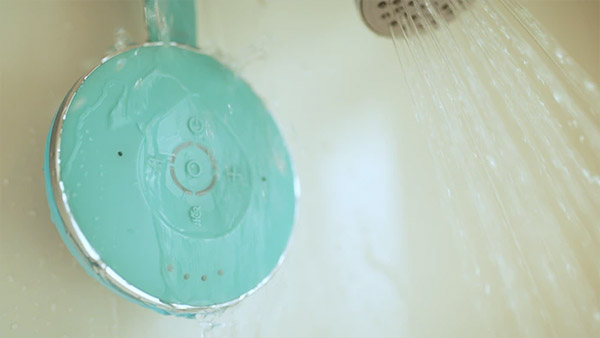 We have had a chance to try out a prototype version of the device and have come out impressed with it. If this is the kind of thing you want, you can back the project on Kickstarter here right now, and it’s already blown past its goal with almost a month remaining. Pricing changes depending on how quickly you get your order in, with an Aqua Dew speaker ranging from $79 to $94. There are discounts on multiple speakers, too.