Apple’s upcoming macOS Big Sur 11.3 update will add support for something that we’ve been crying out for – the ability to set a stereo pair of HomePods as your default audio output.

Amazingly, this isn’t something that Apple has added to the Mac so far and with the arrival of the $99 HomePod mini it’s something that has become an issue.

Many have been tempted by the idea of using two HomePod minis as their Mac speakers but have been put off by the lack of proper stereo support. Now, it seems, Apple agrees that it is something that needs to be fixed.

However, as those with the macOS Big Sur 11.3 update installed have already noted, the new feature doesn’t yet appear to be working reliably. 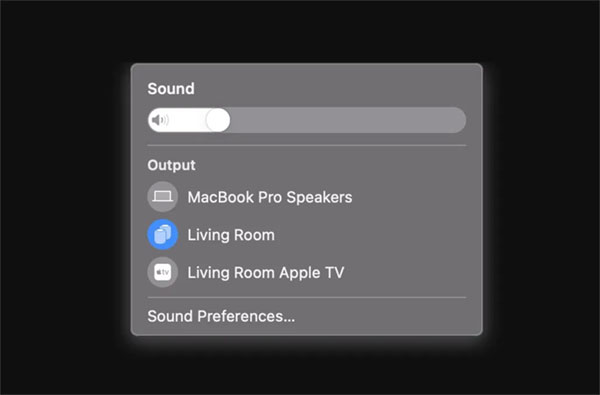 The feature will presumably allow macOS to connect to HomePods via AirPlay 2 for the first time as well – currently, macOS only supports AirPlay 1 at the system level.