How To Setup A HomePod Stereo Pair

It has undoubtedly taken far, far too long to come to fruition but Apple has now finally shipped AirPlay 2 as part of iOS 11.4 update.

While AirPlay 2 was not the only addition under the iOS 11.4 banner, it is possibly one of the most hotly anticipated and most certainly one of the most delayed features, having been in and out of beta software over the past few months. 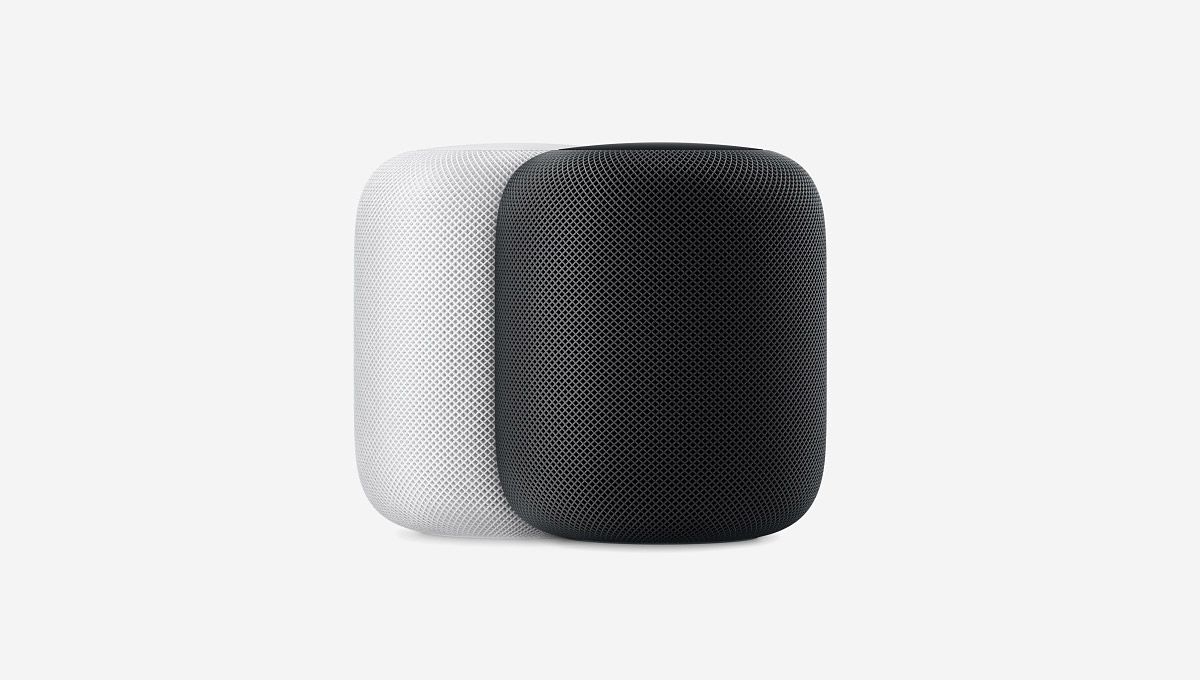 Perhaps one of the headline features of AirPlay 2 is the ability to create stereo pairs out of a couple of HomePods, should you have two of Apple’s home speakers laying around waiting to be used. This being a new feature, though, you may not know quite how to make that particular brand of magic happen – and that’s where we come in.

So without further ado, here is how you create a HomePod stereo pair. You will, of course, need to have firmware 11.4 running on both HomePods as well as the iOS device you are using to connect to them.

If you’re setting a second HomePod up in the same room as an existing HomePod, then you will see the option to create a stereo pair during that process, but if you’re doing this to a pair of HomePods that were configured ahead of iOS 11.4’s release, you’re going to need to follow some steps.

Step 1: First off, open the Home app and make sure that both HomePods are in the same room.

Step 2: Tap and hold on one of the HomePods and then tap Details. 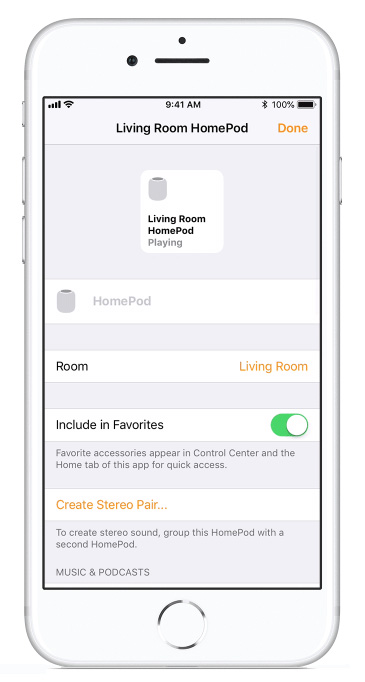 Step 4: Tap one of the displayed HomePods to identify it. You can select the little swap icon if you need to switch the HomePod from the left to right channel or vice versa. 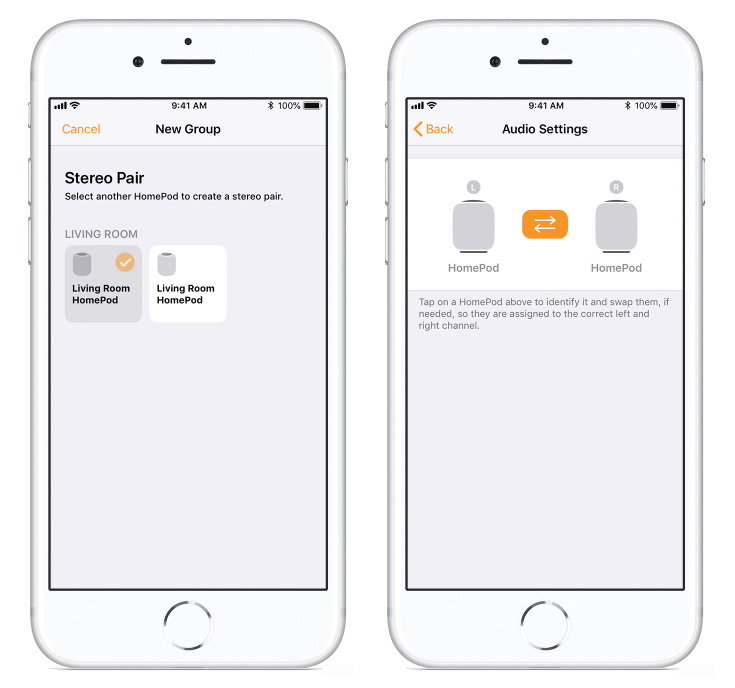 Step 5: Tap the Back button, followed by Done.