If you are an iPhone or iPad owner who loves nothing more than being at the cutting-edge of what’s possible via the installation of iOS, then you are already likely aware that Apple has officially dropped iOS 11.4. Now that it’s out in the public domain, we’re going to take a look at its changes, improvements, and any security content and improvements which shipped with the release.

If you do love to be on the latest and supposedly greatest firmware, then the chances are that you have already installed iOS 11.4 to your device, viewed the official releases notes, and decided to go ahead with the installation based on what Apple has told you about the firmware update. 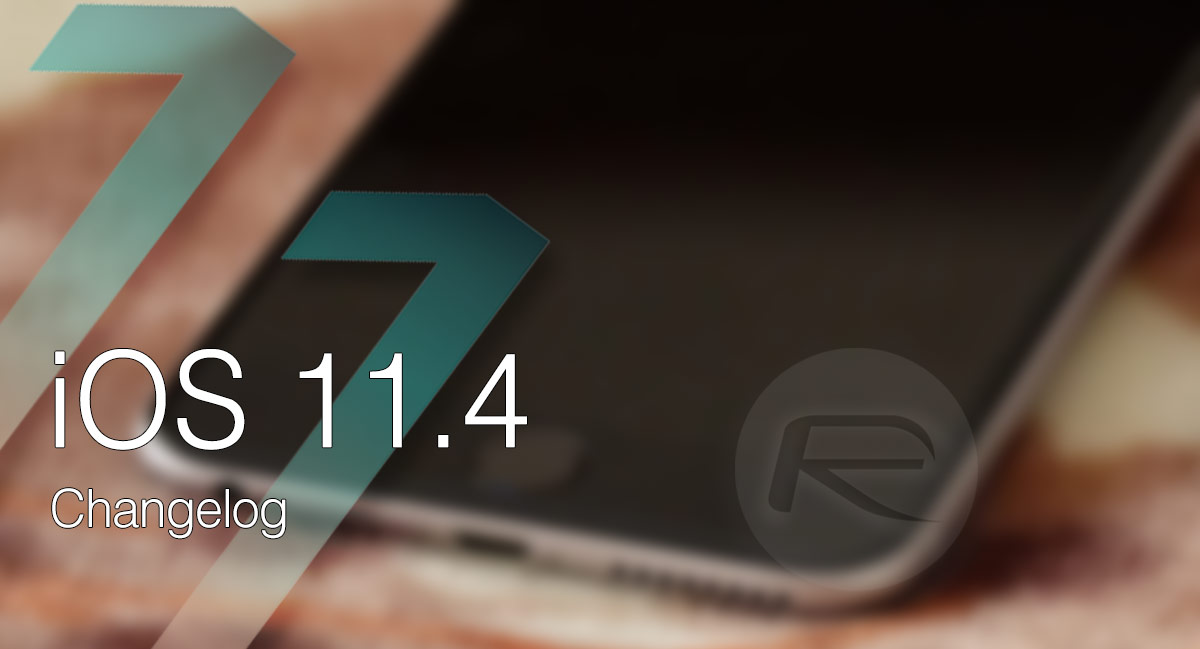 If not, and you didn’t even know it was out, or are aware of the release but are waiting to know more about its content, then we have the details for you right here meaning that you can get an understanding of what iOS 11.4 is about prior to jumping into the install process. And this is coming right from the horse’s mouth, so-to-speak.

Those with developer access, as well as individuals on the Public Beta Program, have been putting iOS 11.4 through its paces in a testing capacity for a number of weeks now. It’s now time for the public to see exactly what they have been seeing. Apple’s official accompanying release notes for iOS 11.4 state the following:

Apple generally shows hesitation when it comes to dishing the dirt on what’s in various iOS releases, but where iOS 11.4 is concerned, Tim Cook’s men and women appear to be in a more verbose mood, which is likely down to some of the wonderful and impressive inclusions in iOS 11.4, such as Messages in iCloud, the ClassKit framework. There is also a new security feature being added to iOS 11.4 where the iOS device will refuse access via the Lightning port if the device hasn’t been unlocked for seven days; thereby making it difficult for USB hacks to be applied to the said device.

There is also a security element to take into consideration here, and, as always, Apple has made sure that device owners are aware of the security content pumped out in each release, as highlighted below.

If all of that goodness appeals to you, and you have a good understanding and warm fuzzy feeling about the security aspect, then you can grab the latest iOS 11.4 update on your compatible device right now!