It’s download and update time once again for 64-bit iPhone and iPad owners. Apple has finally released iOS 11.4 to the general public, which is available to download and consume right now as an over-the-air download, or as an installable IPSW for those who prefer a fresh manual install.

This immediate availability of iOS 11.4 once again shows that Apple is committed to continually updating and refreshing the iOS platform, which is immediately evident when you take into consideration just how far iOS 11 has progressed since its original launch in September 2017. 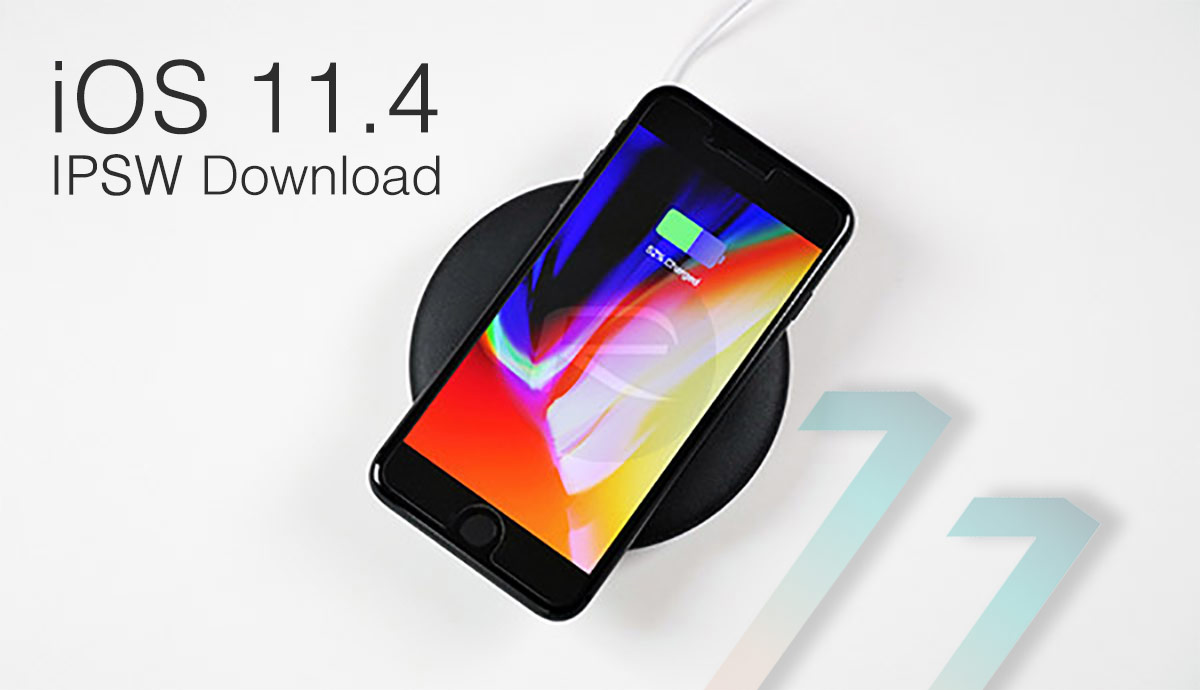 The release also means that compatible 64-bit devices in Apple’s iPhone and iPad range are instantly going to benefit from an array of improvements and enhancements, all of which are being introduced in a timely fashion prior to iOS 12 being unveiled during next month’s WWDC.

The release of iOS 11.4 is somewhat like the follow-up to the company’s earlier release of iOS 11.3, which, as we know, brought a ton of new features and improvements with it. While iOS 11.4 does bring new some new inclusions, it also looks to focus on stability and sets the ground for what we imagine will be a plethora of stability announcements relating to iOS 12 at the company’s aforementioned annual Worldwide Developers Conference. Stability aside, those installing iOS 11.4 will also be thankful for the fact that it does expose some new functionality, as we’ve previously mentioned in multiple pre-release seeding posts.

Installing iOS 11.4 will finally give access to Messages in iCloud, which is a feature that Apple has teased multiple times in the past without actually releasing to the public. This will allow all messages to be stored in Apple’s iCloud platform and instantly synced across multiple compatible devices, including iPhone, iPad, and Macs running the latest macOS. Apple has also used iOS 11.4 to introduce AirPlay 2 functionality, which immediately sees Apple TV put back into the Home app and which will allow audio content to be played in multiple rooms on AirPlay 2 compatible devices. Also, as an additional treat, for those who have purchased the (PRODUCT)RED iPhone 8/8 Plus, there are a couple of new unique wallpapers. 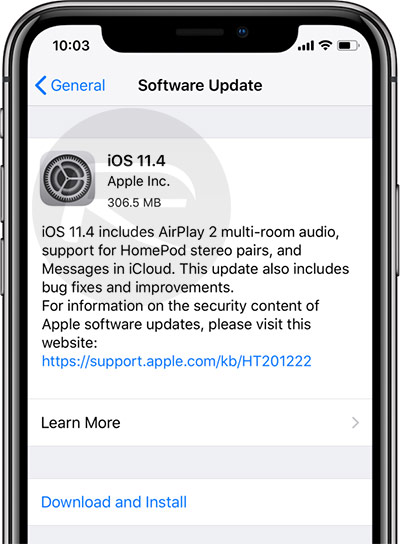 If you happen to own a compatible 64-bit iPhone or iPad then you can grab the latest over-the-air update right now from Settings > General > Software Update section of your device.

Alternatively, if you prefer a fresh installation using the IPSW and iTunes, then you can grab the download right here.