Apple has released two new software updates aimed at fixing a bug that prevented some people from making FaceTime calls. watchOS 6.2.1 and macOS 10.15.4 Supplemental Update are both available for download now.

It was previously reported that some users were unable to make FaceTime calls to people who were running iOS 9.3.6 and macOS 10.11.6 or earlier.

That was a particularly irritating issue given the fact that the world is currently in lockdown – and not being able to use FaceTime to stay in touch with loved ones is less than ideal.

Both of these new macOS and watchOS updates are aimed at fixing that bug, as was iOS 13.4.1 that was also made available to the public a couple of days ago.

We’d suggest installing watchOS 6.2.1 and macOS 10.15.4 Supplemental Update ASAP, even if you aren’t someone who was affected by the FaceTime bug – you never do know what Apple has fixed under the hood, too. 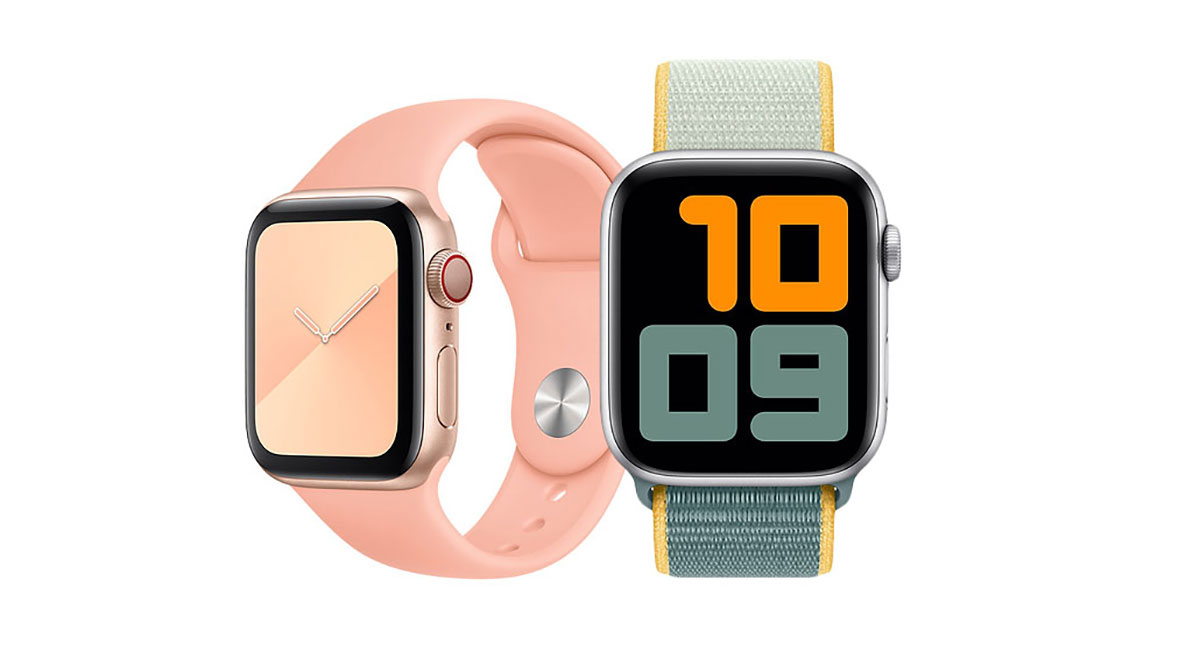 macOS Catalina 10.15.4 supplemental update improves the stability and security of your Mac.

Full watchOS 6.2.1 changelog is as follows:

The two updates come as Apple is likely switching attention to macOS 10.16 and watchOS 7, both of which are set to be announced during the online WWDC event this June. They should both be available to the public around September time following a summer of developer beta testing. Both software updates can be downloaded via their respective System Update procedures.