MacBook Owners Could Get $395 Via A Butterfly Keyboard Settlement

Owners of the MacBooks with woeful butterfly keyboards now have two months to stake their claim for a slice of the settlement pie.

The full settlement is worth $50 million, but individuals could get up to $395 if they apply for their slice before March 6.

Those looking to make their claim can do so via the keyboardsettlement.com website, with the class action lawsuit saying that those who bought a MacBook, MacBook Air, or MacBook Pro between 2015 and 2019 are likely eligible so long as they’re in the United States.

The Verge notes that there are three main class members as far as the lawsuit is concerned. The first is people who have had to replace the keyboard more than once, with those people likely to get the maximum $395 payment. The other two groups could get up to $125 depending on what they had replaced.

You can get up to $125 for replacing a keyboard, and up to $50 for keycaps. Settlement payments are only available if your repair was carried out by Apple or one of its authorized service providers within four years of purchase. 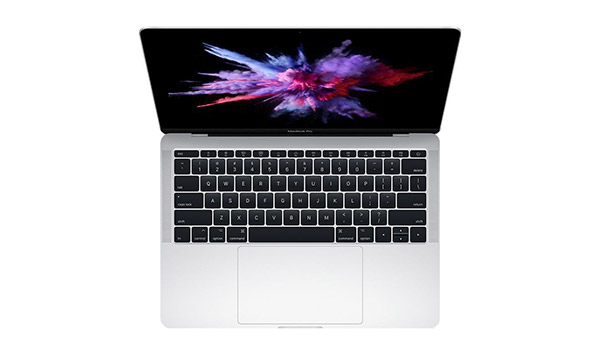 Apple’s butterfly keyboard was well known for failing, with a design flaw ensuring that even replacement keyboards would ultimately fail and need to be replaced — hence some people having replaced multiple keyboards as part of this lawsuit.