Apple Will Likely Be Lone User Of 3nm Chips This Year

Apple is likely to be the only company that makes use of 3nm chips this year, with Qualcomm and MediaTek reportedly still pondering whether to switch to the technology. 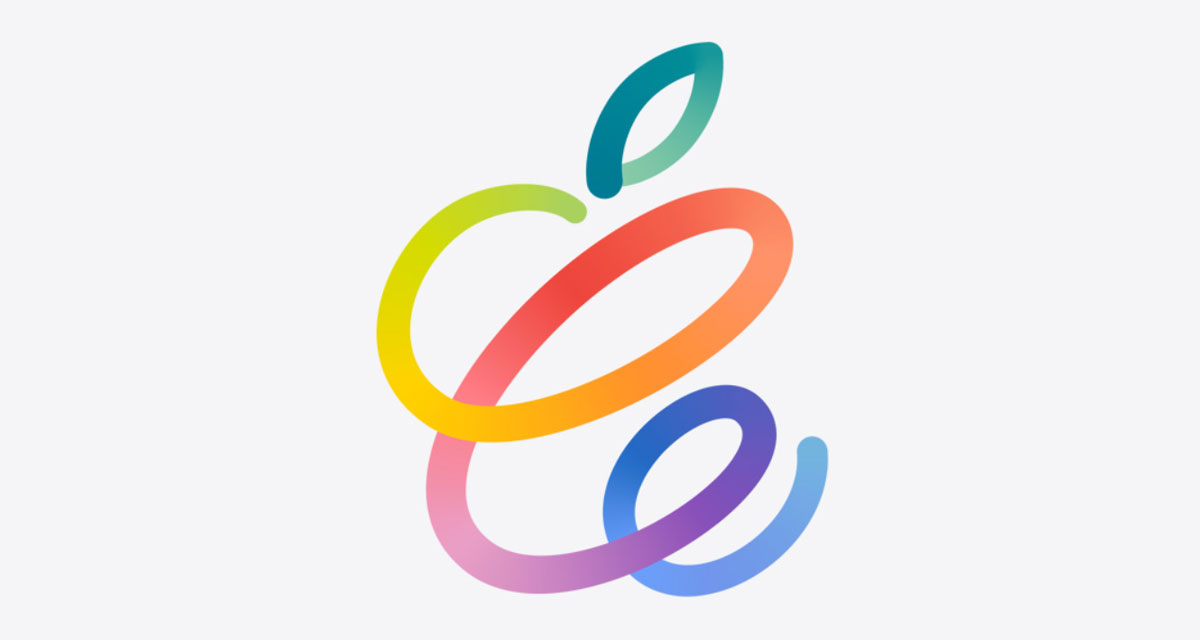 But DigiTimes says that Apple is likely to stand alone in using 3nm chips in 2023.

Qualcomm and MediaTek, however, have not yet made a clear decision on whether to join the 3nm camp this year, despite both hoping to keep up with Apple’s process upgrade for their flagship mobile SoCs, the sources continued.

The report goes on to say that an uncertain market for non-Apple hardware and the increased manufacturing costs of the 3nm process could be enough to see MediaTek and Qualcomm hold off this year. Qualcomm famously provides many of the chips that are used in high-end Android phones, but for now it looks like Apple’s iPhones will be the only ones that use the more advanced 3nm manufacturing process.

TSMC will be the company tasked with producing Apple’s 3nm chips, with the iPhone 15 lineup expected to be the first Apple hardware to make use of them. If all goes according to previous release windows we can expect Apple to ship those new iPhones in or around September.