The star of controversy just cannot have it enough, period. According to a latest report, Lindsay Lohan, the celebrity whose controversial personal and professional life rivals that of Kim Kardashian, has filed a lawsuit against Rockstar Games for allegedly basing a character in the infamous Grand Theft Auto 5 on the actress herself.

According to the report, Lohan claimed that the character of Lacey Jones in GTA 5 is a parody representation of her life, and as such, should fall under libel and defamation. She objected on Rockstar Games’ portrayal earlier as well, and now, it seems she has finally decided to take the legal route, whereby filing the suit today in Manhattan, New York, where Rockstar’s parent, Take-Two Interactive Software, Inc., is located.

So far, neither Take-Two nor Rockstar has provided any comment. 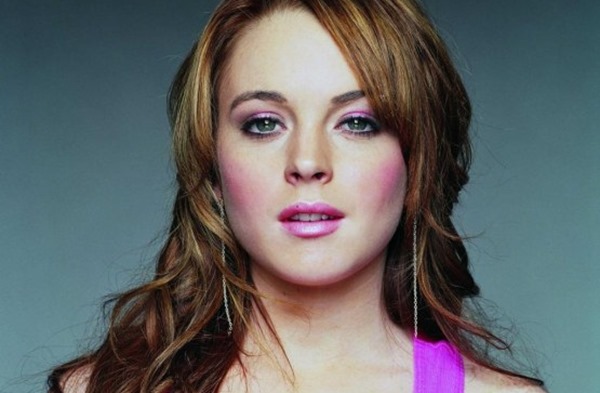 The lawsuit claims that Lacey Jones carries “unequivocal” resemblance to the star of Mean Girls and Freaky Friday, whereby depicting Lohan’s voice, image, style and even clothing line. It even claims that the game features West Hollywood’s Chateau Marmont hotel, where Lohan had kept residence once. To add fuel to the fire, Lacey Jones also appears to seek help in skirting paparazzi.

The whole lawsuit is based on the claim that Rockstar included this character in the game – which grossed $800 million on the first day – without her permission and/or consent, and subsequently, helped tarnish her image even further (if that were possible).

In all fairness, while the character does bear resemblance to Lindsay Lohan in the respects mentioned, it doesn’t anywhere claim that it’s actually based on a real-life person. In fact, Lacey Jones is a stereotype of drug abusing, fame hungry child stars who’re completely full of themselves. If Lindsay sees herself in that portrayal, perhaps she would do well to reflect on her own lifestyle and persona that turned the once-adored celebrity into an object of controversy beyond reproach.

If you ask us, all this lawsuit is going to bring is more cheap fame, but perhaps that was the intent in the first place, since there’s a one-in-a-million chance that Lohan is going to do any damage to Rockstar Games with these claims.

What do you make of all the claims? Do you think Lohan is doing the right thing?