In the gaming industry, we’ve become accustomed to Call of Duty taking the crown as the biggest selling game year in, year out. But while we still await the impact of Call of Duty: Ghosts – set for release on November 5th – Rockstar’s Grand Theft Auto 5 has already staked a claim to be this year’s biggest blockbuster; grossing an eye watering $800m in just one day. To put things into perspective somewhat, last year’s release of Call of Duty: Black Ops 2 made a paltry-by-comparison $500m, so, as some correctly predicted, Grand Theft Auto 5 is the fastest-selling game of all time.

The release of the title has been pretty unavoidable, even if you’re not a big fan of gaming, and with many retail outlets offering special promotional deals as avid gamers queued for hours to be among the first to play it, the numbers were always going to be impressive. 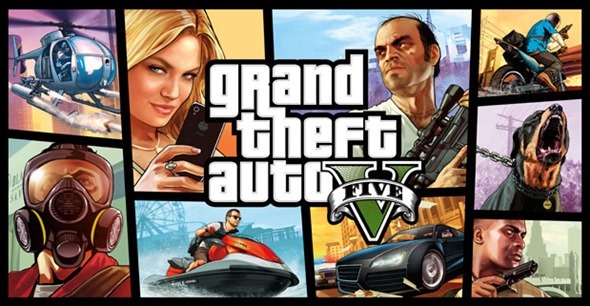 The $800m, or £495m figure was released by the game’s publisher, Take-Two, and although comparing game and box office releases is problematic in that one will spend far less on a cinema ticket, GTA 5 certainly tops any opening weekend for a movie in terms of how much money it has drawn in.

The budget for the game, including development and marketing, was around the $300m mark, which means it has made half a billion profit in just one day – not a bad day at the office by anybody’s standards. With many outlets now sold out, there’ll likely be a second wave of shoppers heading to stores this weekend to get their hands on a title that has been many years in the making. 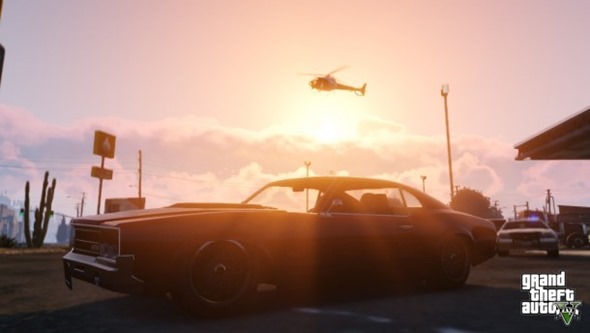 Has it lived up to the hype? Well, personally speaking (having played for no more than ten minutes thus far), I would say so. It feels as though Los Santos is a real city, and although I’ll reserve judgment until I’ve had a proper, sit-down play, I’m very impressed by the depth of the experience.

Will CoD: Ghosts be able to top this? It’s doubtful right now, but with Activision cleverly teaming up with Eminem for the launch of the Marshall Mathers LP II album on the same day, the mutual benefits could see the new Call of Duty outdo itself one more.