Whenever it comes down to bringing new products and services to mobile space, Google almost always takes care of its own before looking at other ecosystems, and with Google Wallet for Android having recently been given a revamp, the Mountain View-based company has just dropped a version for Apple’s iOS.

Timely in its release, especially considering that we’re just a matter of hours away from two new iPhone releases in one manic day, the official Google Wallet app for iOS includes many of the features offered in the recent revamp of the Android iteration, which drops the need of using NFC to make transactions. 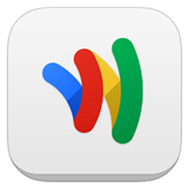 More and more of us use our mobile devices for the purpose of managing and transferring money, as well as arranging payments and such, thus, Google’s release of Wallet for iOS couldn’t have arrived at a better time. Unfortunately, like a lot of Google products, you’re only going to be able to enjoy many of the benefits if you happen to reside in the USA. 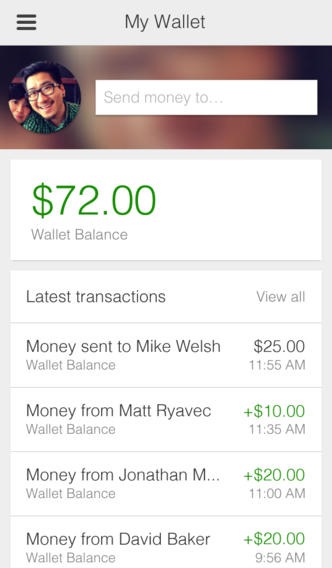 With Google Wallet for iPhone, iPad and iPod touch, users can readily send money over to a friend or relative using an email address, although as aforementioned, this particular feature is only available to those Stateside. Elsewhere, there’s close integration with Google Offers, loyalty card support, along with the ability to add / scan credit and debit cards. 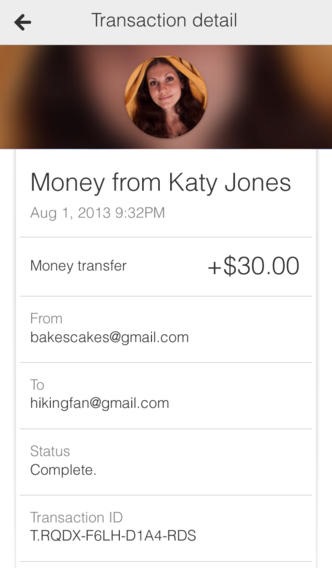 Although Apple hasn’t really delved into this market of swift, convenient digital payments just yet, the Cupertino company did bring Passbook with iOS 6, an app designed to make the process of collecting and using vouchers, tickets and passes just that little bit easier. In due course, we’d expect an NFC-enabled iPhone to offer a more robust set of features to eventually replace the wallet and challenge the likes of Google and Samsung, but that time is certainly not now. 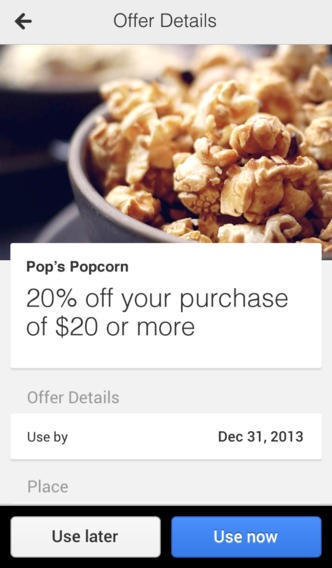 The Google Wallet app can be downloaded below (US only) via the official iOS App Store, and is compatible with iPhone, iPad and iPod touch devices running iOS 6 or iOS 7.

Give it a shot and let us know in the comments section below what you think.

(Download: Google Wallet for iOS on the App Store)