With Apple and Samsung both making huge hardware announcements in recent times, and Google injecting $1.1 billion into HTC to acquire part of its business, it’s sometimes easy to forget that other interesting and important things are happening in the consumer technology world.

Moving away from smartphones, and looking at a connected home and connected hardware perspective, much like Nest’s recent announcements, August has announced an updated smart home lineup, with LIFX also refreshing it smart bulbs with additional power.

A lot of people who want to invest in home automation from a lighting perspective will often opt for the wonderful Philips Hue range, and there’s absolutely nothing wrong with that. However, LIFX is also a huge player in that particular space and has just made an announcement that should hopefully allow it to be taken more seriously alongside the likes of Hue.

In an announcement today, LIFX has told the world that a number of its intelligent bulbs now finally support Apple HomeKit, which means users are instantly given more power in how they can interact with and control a LIFX system using these compatible bulbs.

The latest-gen LIFX, LIFX GU10, LIFX Downlight, and LIFX+ models are all now HomeKit compatible with no additional hardware needed. In fact, those who own those products are simply able to update the accompanying LIFX app to version 3.8.1 and then the firmware to get the improvements. That means that they will be able to instantly interact with the bulbs and control them via Siri voice commands as well as through the native Home app introduced back with the release of iOS 10. 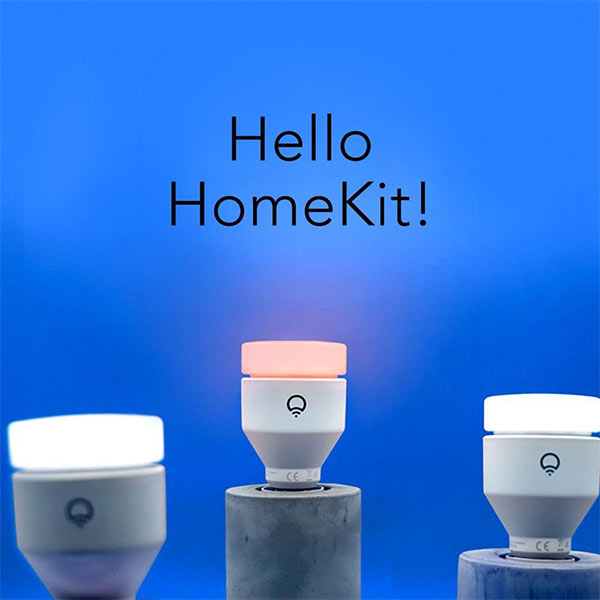 In other news, August, creator of one of the world’s most famous Bluetooth smart locks, has introduced two new locks with a refreshed design and an updated doorbell system with additional features.

The company is also attempting to better market and promote the products with the introduction of what it is calling DoorSense technology. The newly introduced Smart Lock brings a simpler refreshed design with an old-fashioned thumb turn mechanism, but without HomeKit support.

The new Smart Lock Pro is more like what we expect from an August smart lock, but with the inclusion of improved internals. It offers support for HomeKit, Alexa, and Google Assistant, and now even has Z-Wave Plus compatibility. The new DoorSense technology is integrated into both locks and essentially is able to tell if a door is closed or not to bring new security. 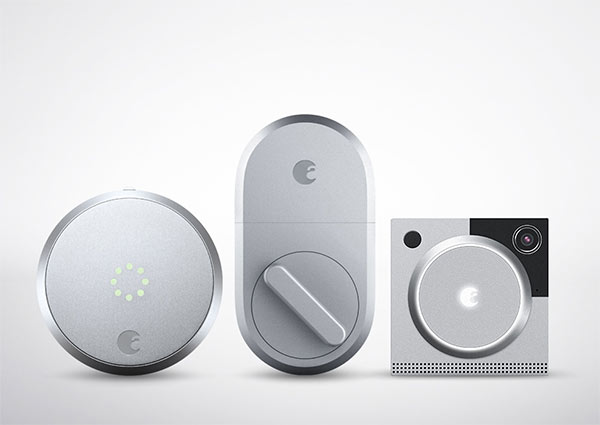 The company is also introducing the Doorbell Cam Pro, offering new and improved hardware, integration of a feature called HindSight, which captures video a few seconds before motion is detected, and additional focus on usability such as a backlit ring and logo to make it easier to use during darker hours.

All of the aforementioned products are available to order today.