You can now download iOS 11.1.2 / iOS 11 jailbreak LiberiOS for iPhone X, 8 and all other 64-bit devices. It is semi-untethered in nature, and is the first public iOS 11 jailbreak to come out after the platform’s debut back in September this year.

All of the recent activity in the jailbreak community has merged together into somewhat of a blur over the recent weeks. 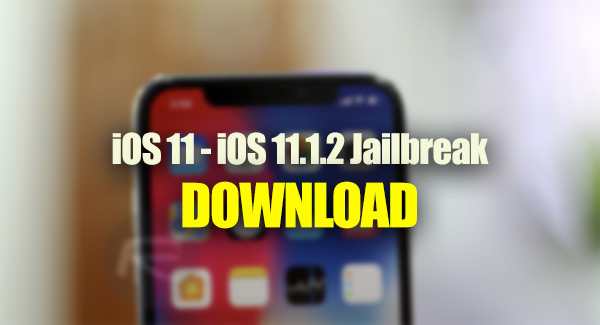 The discovery and subsequent publication of the async_wake vulnerability by Google’s Ian Beer essentially lit a fire under anyone looking to complete jailbreak related work for devices running iOS 11 through to iOS 11.1.2. Ian’s exploit has allowed multiple talented individuals to go about their own business, including the highly talent Jonathan Levin, which has resulted in this release of LiberiOS jailbreak for iOS 11 through to iOS 11.1.2.

The jailbreak, dubbed LiberiOS, and mainly based on Ian’s exploit, has been released into the community as promised by Levin. And, also as promised, comes with the caveats that it isn’t a fully functional “jailbreak” as the community has come to known. This means that while it does give root and SSH access, it doesn’t give immediate and easy access to Cydia and Substrate which are required to easily install tweaks and packages to the device through a simple graphical user interface.

The likely reason why Cydia doesn’t properly work yet is because it hasn’t been updated to work on 64-bit-only iOS 11. It’s only a matter of time though before Saurik makes it fully compatible with iOS 11, after which we are sure it will be added to this jailbreak one way or the other. 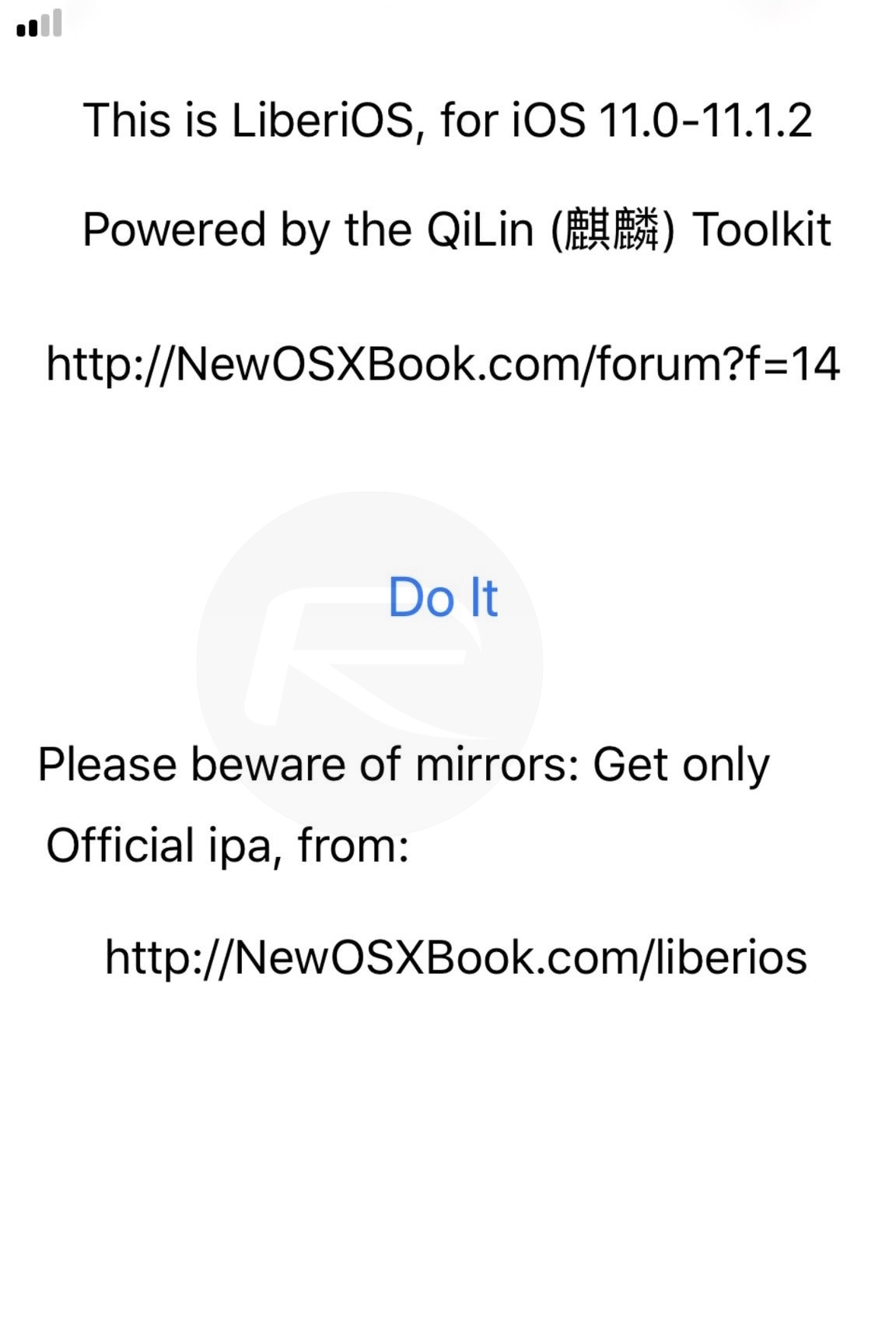 If you are running one of the above mentioned compatible firmware versions, and have been waiting for this jailbreak, then you can download LiberiOS right now from Levin’s official website here. Just know that Cydia won’t work yet and you’ll have to wait for Saurik to update it.

We are working on a step by step guide on how to use the jailbreak and will post it shortly. Stay tuned for more!