Apple removed the LG 27-inch UltraFine 5K from its online store last week which made people wonder if it had been discontinued. However, LG has now confirmed that the display will be coming back to stores – including its own – sooner rather than later.

The display has not been discontinued and is simply struggling for production in terms of parts shortages. 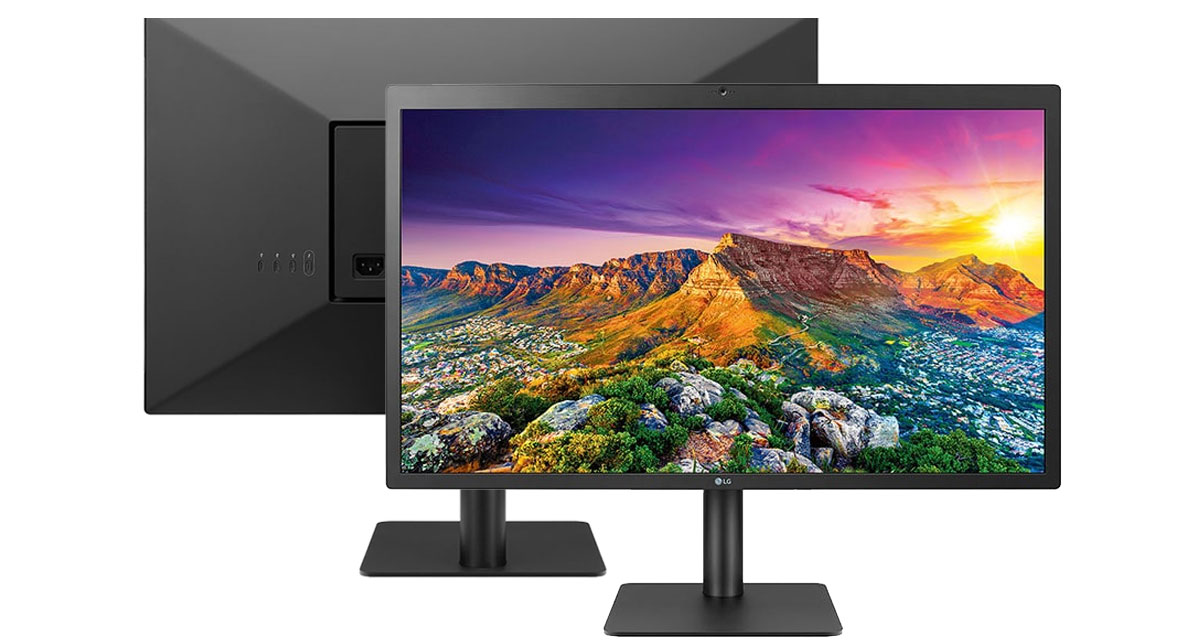 LG has told the Wall Street Journal that the display will come back to stores despite Apple removing it from its own store. That now seems to have been related to the arrival of the 27-inch Studio Display, a product that competes squarely with it although it costs considerably more.

In terms of when we can expect the LG display to be available once more, LG says that it hopes to have stocks ready to go as soon as next month. 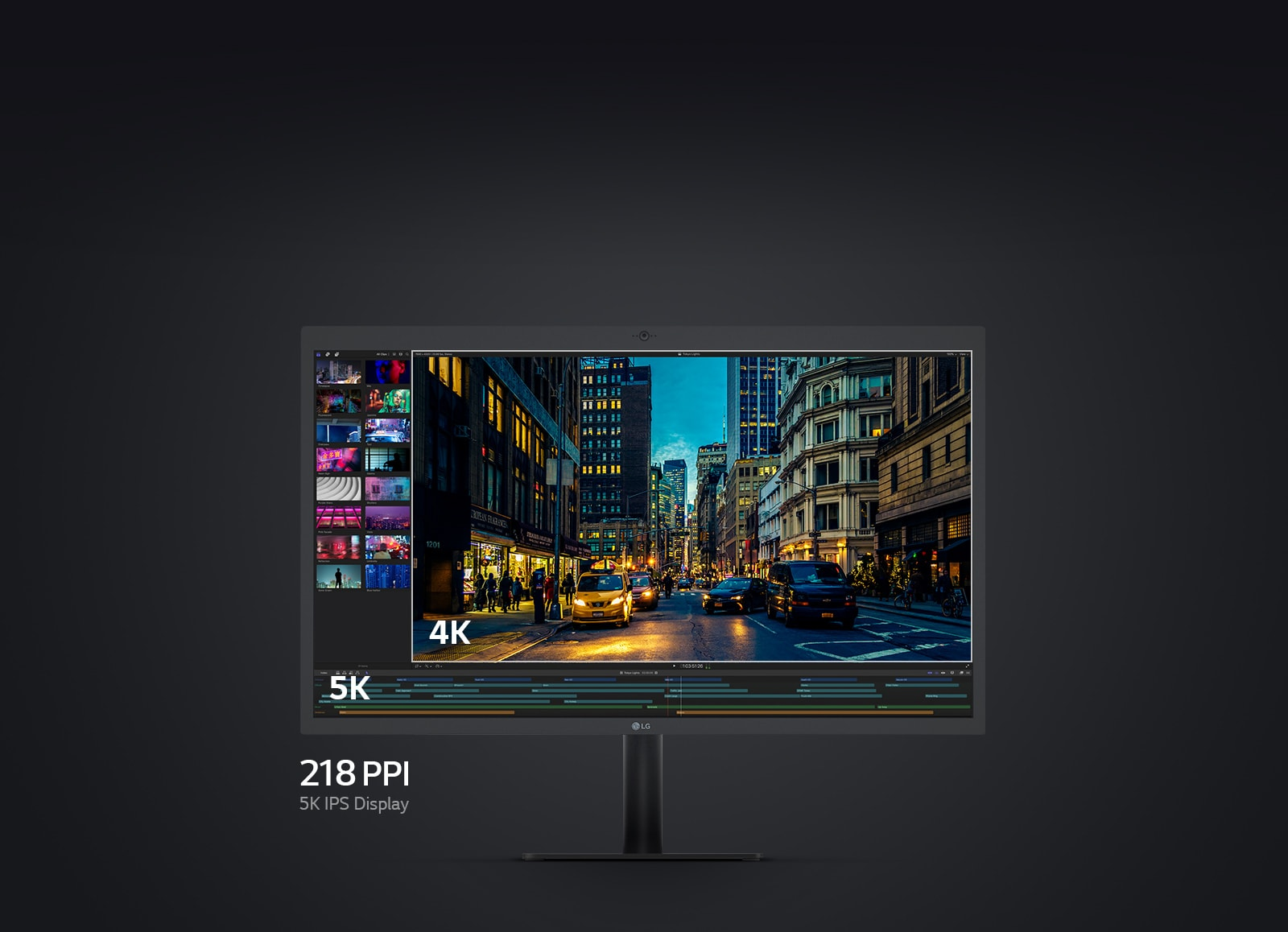