South Korean-based LG Electronics has introduced an upgrade to its popular OLED TV technology. Named OLED EX, the company states that the technology will make its TVs brighter and allow them to compete alongside TVs underpinned by mini-LED technology.

LG currently offers some of the best TVs on the global market, all of which are backed by standard OLED technology. 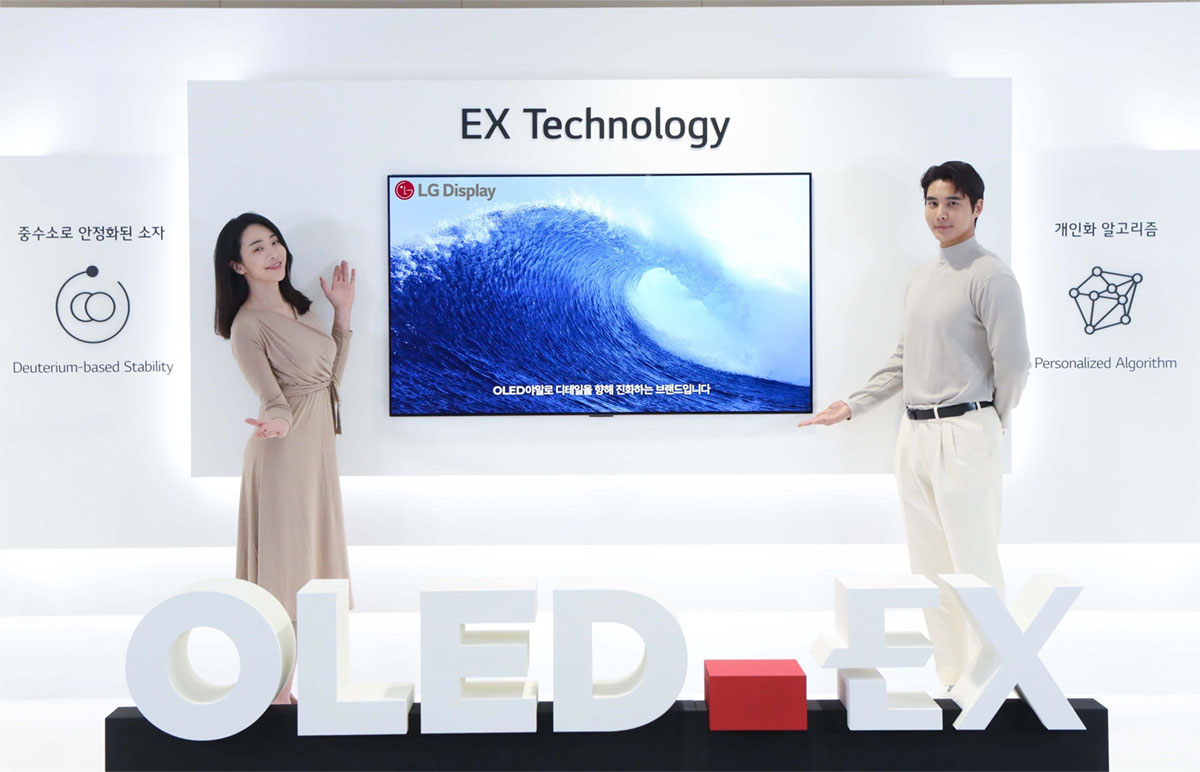 With that said, although the TVs are extremely popular and have progressed leaps in bounds in recent years, they can still be noticeably darker in terms of their visual experience compared to other TVs on the market that use technology like mini-LED. By using a new compound in the production stage of the OLED, the Korean company claims that brightness can be improved by up to 30%.

The improvement in the OLED creation process involves LG using a compound called deuterium in place of hydrogen. This is the change that allows an increase in brightness. This new compound is produced by using seawater and already has a home in plenty of consumer electronic devices as well as playing a vital role in scientific research. Due to lowering production costs of TV sets, the company has managed to streamline this process to increase the quality but still maintain affordability.

In addition to providing a brighter visual experience with improvements of up to 30%, the new technology also means that LG can reduce the size of the bezels on their hardware. With OLED EX-powered sets, LG should be able to knock a couple of mm off their bezels, bringing them down to just 4mm and allowing the company to edge closer to a zero-bezel, all-screen experience. It’s likely that this type of technology will also allow smartphones and tablets to be made thinner as the panels are approximately 30% thinner than standard OLED displays. 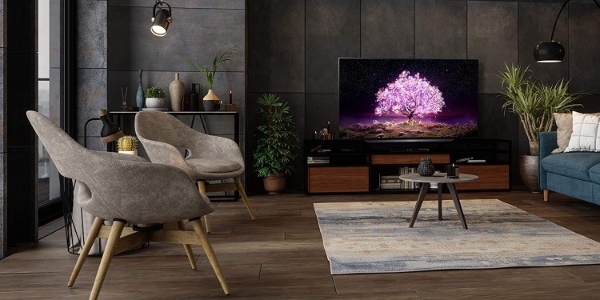 There is no official information on when OLED EX panels will be available in products on the open market but we are likely to see a demonstration of this technology during CES 2022.