With iPad 3 set to be announced any time in the next few months; the rumors and counter-rumors are beginning to gather pace. Just recently there were reports that Sharp was to be the producer of panels for the new, high-resolution displays, but that now seems unlikely. 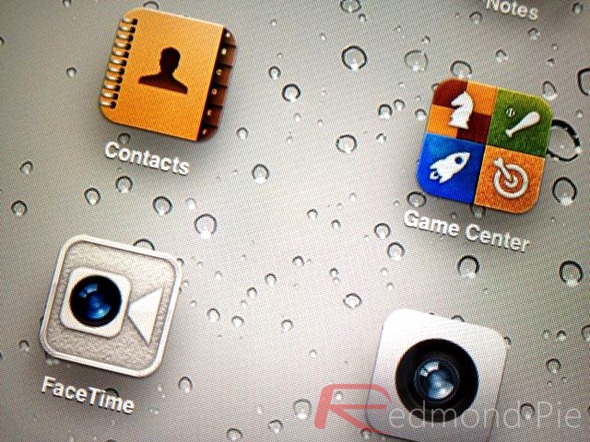 KoreaIT News now reports that Sharp’s IGZO technology, which was set to be the power behind the new screens has since failed Apple’s quality control checks for mass production, leading the Cupertino firm to look elsewhere for its hardware. With an existing relationship with Samsung and LG already strong; it would now appear that the pair will be used for iPad 3 screens.

LG had its own problems producing reliable iPad 2 screens, though those issues were eventually rectified. Who knew making screens for futuristic tablets was so hard?

The new IGZO technology from Sharp would have meant Apple could have reduced the thickness of the third generation tablet, but with that now becoming impossible it seems that the device will actually grow slightly to accommodate the extra lighting required to get all those pixels illuminated. This fits in nicely with recent reports that the iPad 3 is marginally thicker than the iPad 2.

The report also suggests that the new iPad will indeed sport a resolution of 2048×1536, making it the first iPad with Apple’s Retina Display moniker thanks to its 330 pixels-per-inch. We will be interested to see how such a high resolution affects pricing, though we just cannot see Apple wanting to increase the $500 starting price that it worked so hard to achieve with the first iPad back in 2010.

Apple’s next iPad is expected to be announced around March time, with the device being made available shortly after. The company has reportedly placed an order for 65 million panels for the iPad 3 this year, meaning it clearly expects the tablet to be a big seller, again suggesting that the $500 starting price will stay and it should as it always does.

Sharp now has until the next round of iPad screen testing to get its IGZO screen technology up to scratch if it wants to receive the lucrative contract to provide parts for Apple’s hugely successful like of tablets.