Well it’s that time again, when an analyst tells us everything we either already know or suspect about an upcoming product, and this time it’s the next iPhone’s turn to get the crystal ball treatment.

Morgan Stanley analyst Katy Huberty believes that the next iPhone will sport an all-new, thinner chassis than the current iPhone 4S, which fits in with the expectations we all have that Apple will offer a redesigned handset next time around. Having stuck with the same chassis for the iPhone 4 and iPhone 4S, it is almost guaranteed that Apple will alter things for the next iPhone. Much like what Apple did when they made the transition from the iPhone 3GS to the iPhone 4. 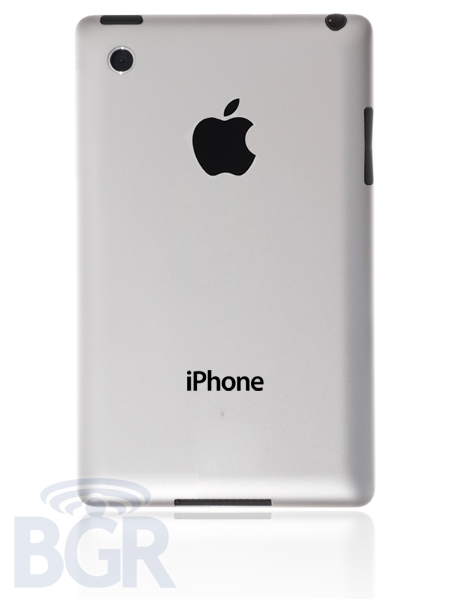 The second part of the analyst’s claims revolves around the radio chip that will be used in the unannounced next iPhone, with the suggestion being that a quad-mode chip will be used. This would enable Apple to make an iPhone that would work on all current 3G and 4G LTE networks, making the device super-compatible globally.

Apple has already moved away from making two separate versions of its iPhone to cater for different networks, with an aim of simplifying manufacturing and in the process cutting costs. Moving to a quad-mode chip would make a great deal of sense moving forward, assuming Apple does decide to support LTE at all.

The final part of this news is that Huberty believes that Apple will launch the iPad 3 during the first half of 2012, and then drop the price of the current iPad 2 at the same time. While we don’t doubt Katy Huberty’s abilities as an analyst, we do wonder just who in the tech world didn’t already expect just that to happen.

A reduced iPad 2 would help stave off competition from low-end Android tablets, and with the increasingly popular Amazon Kindle Fire selling well, Apple could do with offering a cheaper solution for those that do not wish to spend the money on a premium product. We already know that Apple’s iPad 3 will likely pack a super high-resolution screen, which could potentially push the price skywards, though we do find that unlikely at this point.

Of course, we could never have figured any of this out if wasn’t for analysts, could we?