Letterpress Is An Awesomely-Addictive Word Game For iOS – Download Now!

The success of titles like Words With Friends just goes to show there’s a real market for word-based games in mobile space, and while WWF is essentially a remake of the old classic Scrabble, it’s by no means the only time-killer available based almost solely on the alphabet. Joining the ranks of the elite word apps today arrives Letterpress, and if you’ve got a tendency to attach yourself to the turn-based titles, this quirky, fun, addictive offering will almost certainly capture your imagination once again.

The brainchild of Tweetie developer atebits, it’s a charmingly unique word puzzler built for two players. Adapted for both the iPhone and iPad, you’re initially met with your challenger and a 5 x 5  board of lettered tiles. The aim of the game is simple: make words. 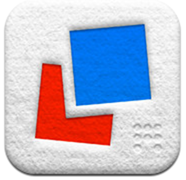 It does get quite a bit more interesting than that, though, and you’re assigned a color with which you will need to mark your territory as frequently as possible. The longer your word, the more tiles turn your color, and in a very retro-multiplayer-Tetris manner, tiles can be stolen strategically – making it a very tactical battle indeed.

You can fully claim tiles (i.e. stop them from being stolen) by blocking them in, and if you like your games simple, addictive, and playable from the get-go you can’t really go wrong with Letterbox. 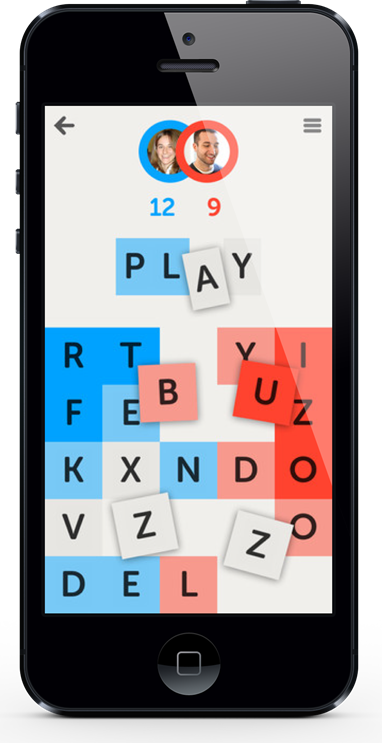 Real-time multiplayer titles are great fun within certain genres, but with so many different schedules, lifestyles and time-zones keeping gamers from sitting down and engaging at the same time, developers of mobile apps have been utilizing turn-based titles on a consistent basis. As such, one can play a game whenever one likes / can, and by usually allowing participants to hold 10-20 games at a time, there’s always a shot to take or a move to make.

In this case, you can hold quite a few battles at any given time, and although we’ve only had it here at Redmond Pie for an hour or so, we’ve already become hopelessly addictive.

Letterpress is absolutely free via the link below, and a $0.99 in-app purchase gives you access to a couple of nice little goodies.