The Visual Studio Team over at Microsoft has introduced a very useful learning package to help learn about computer programming. Whether you are a teacher, a

student of an Algorithms course or just a plain hobbyist; this package with its powerful feature-set could really get you started with some of the basic computer programming paradigms.

The Visual Studio Learning Pack 2.0 consists of the five components described below: 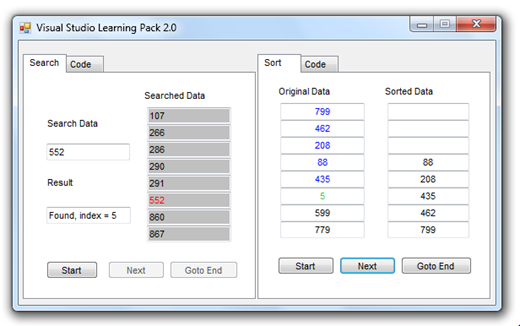 Search Designer Control is a teaching tool developed to help students learn the basic concepts, algorithms, and implementations of popular data search algorithms. It supports binary and sequential searches. The control generates initial values automatically and demonstrates intermediate states in the searching process. It also generates source code for both Visual Basic and C#.
Using the Visual Sort Designer and  Visual Search Designer Controls teachers can easily develop a sample program to demonstrate the fundamentals of sort and search. They can also customize the control’s appearance by simply dragging the control onto a form and setting its properties. These visual demonstrations help in teaching programming concepts and increase students’ interest in learning. 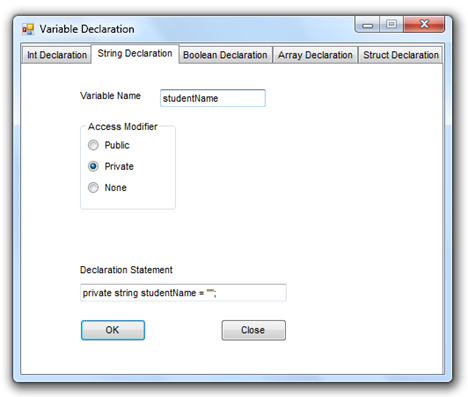 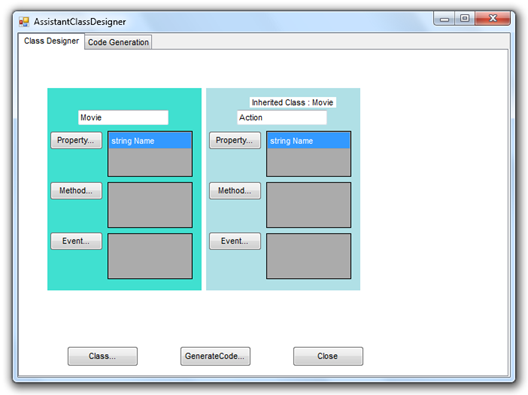 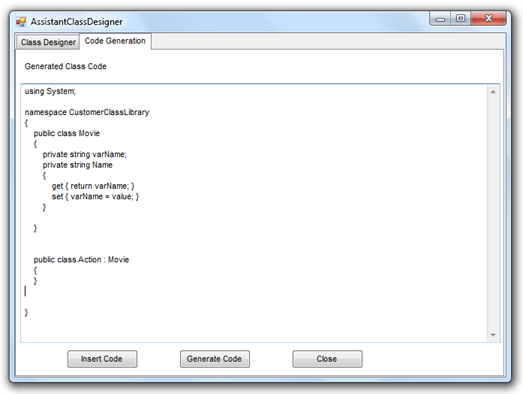 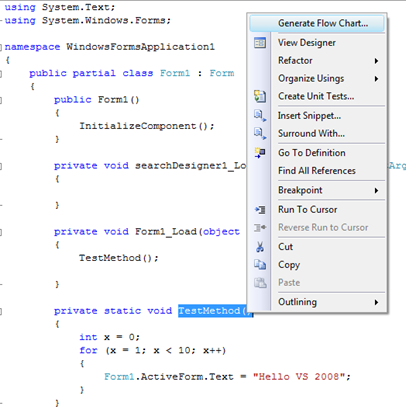 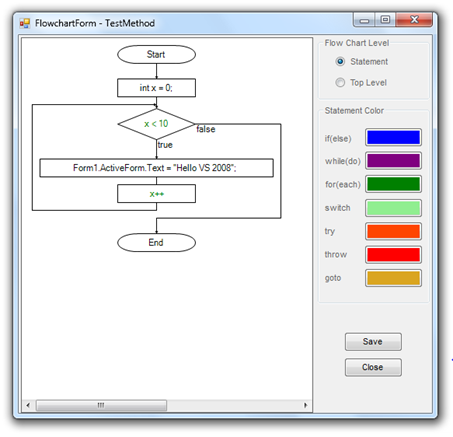 My favorite control in Microsoft Visual Studio Learning Pack is Visual Programming Flow Chart. It is a supplementary teaching & learning tool designed to help students understand program control flow. It generates flow charts for functions and saves them in the JPG picture format. This tool is easily activated from the Visual Studio Integrated Development Environment (IDE) by simply right-clicking on a function name and choosing “Generate flow chart…” from the context menu. The resulting flowchart can be customized by changing its colors and other effects. This visual tool provides an intuitive way to explore source code, to examine its control flow, and to identify logic errors.