It’s been over a year since Apple released the iPhone 4, and despite the infamous death grip/antennagate scandal which marred its initial release (added the fact that there weren’t actually enough made to cope with the release),  it has capitalized on the success of its predecessors to become one of the world’s most popular smartphones. As the world eagerly waits for Jobs and Co. to “change everything, again”, the rumor mill is in full spin with all sorts of names and designs in circulation. Now we have what appears to be a little substance – leaked images of what is claimed to be a test unit of the next iPhone installment.

Appearing remarkably similar to Apple’s current iPod Touch through the iTunes icon, and despite early claims that it was an iPhone 4S set to provide a ‘modest’ upgrade to the iPhone 4, the images of the 32GB iDevice sourced from a Sina Weibo (a Chinese twitter-like platform) don’t really give us that much to rave about. Due to translation issues, details are scarce, but it does appear to be an earlier prototype based on several clues. The two key giveaways being that the serial number suggests that the phone was manufactured in late 2009, and also that it is running iOS 4.0.  If Apple was indeed testing the iPhone 4S, they would most likely have ported iOS 5, since that is the software version on which the next iPhone will run. 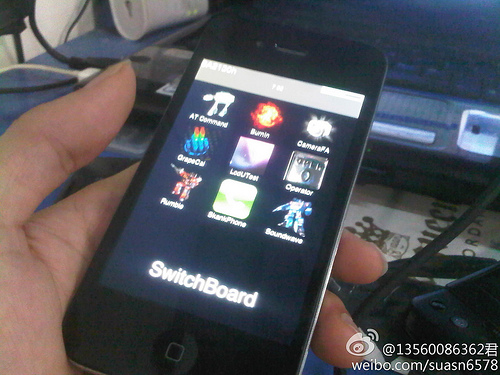 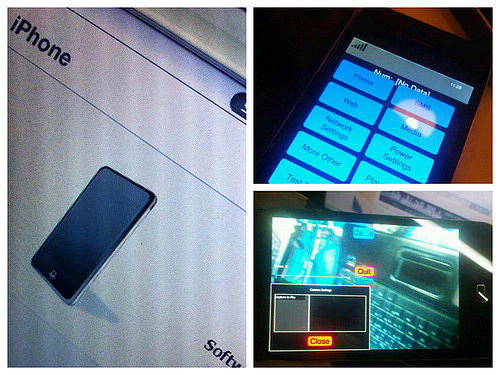 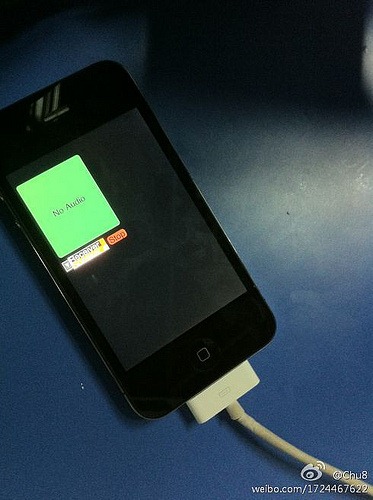 The images of the prototype itself appear to be an exact replica of an iPhone 4, and while it has been suggested that the new device may be currently being tested within the current iPhone 4 casing, there is no real evidence to suggest that the device depicted is the same as the one shown in iTunes. It is more than likely just an iPhone 4.

The latest iPhone is anticipated to be unveiled in September, and it seems as though we are going to have to wait a little while longer to see what Apple has come up with this time around. A thinner bezel, design and hardware tweaks, and a larger display are a few of the things that the reports suggest. To put it in more technical terms, the iPhone 5/4S is rumored to have an 8MP camera instead of a 5MP one, and a 4 inch edge to edge Retina Display. Rest of the rumors are all mixed up and suggest that the next iPhone will have a whole new design, and some say that they won’t, if the above images are to be believed.  What key features are you looking for in the next iPhone?