If all goes according to plan we expect Apple to announce a new Apple Watch Series 7 within the next few weeks. And while the iPhone 13 announcement is the real biggie, Apple Watches sell in huge numbers and people are looking forward to upgrade time.

This year, it looks increasingly likely that the upgrade will be bigger than most years. 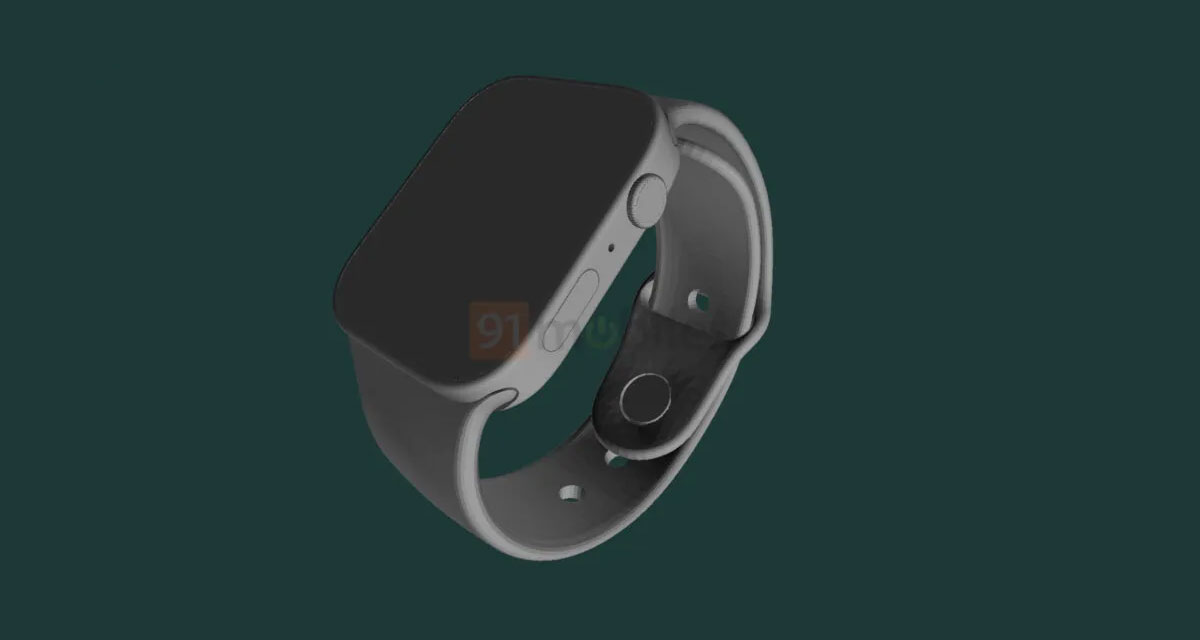 The Apple Watch Series 7 renders show the upcoming smartwatch will have a flat sides rather than a curved frame seen on previous Apple Watch modes. The watch will have a silicone strap and it should be replaceable with a variety of options after launch. The button placement doesn’t seem to have changed as we have the Digital Crown for navigation, a microphone, and a flat selection button on the right side of the frame. The left side sees two rather large slits for speakers. On the back of the dial, we have the usual heart-rate sensor and other sensors. Like always, the Apple Watch Series should be available in multiple colours this time as well.

According to numbers shared by 91mobiles, we can also expect the new wearable to be slightly thinner than the old one, shedding almost 2mm in thickness. A flatter display is also expected, as are thinner bezels than previous models. 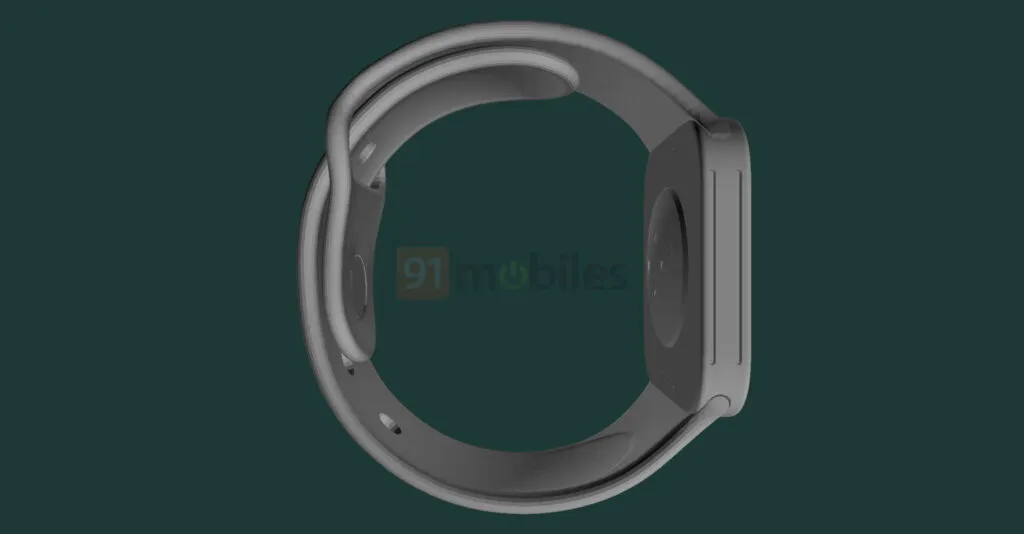 We expect Apple to announce the Apple Watch Series 7 before the end of the year, with some suggesting it might happen alongside the iPhone 13 announcement next month.