Forbes has released its latest list of the world’s richest people, and Kylie Jenner has taken over from Facebook’s Mark Zuckerberg as the youngest self-made billionaire. Jenner is 21, while Zuckerberg was 23 when he made the list.

While Zuckerberg makes his money from tech, Jenner’s wealth comes from a successful cosmetic company. 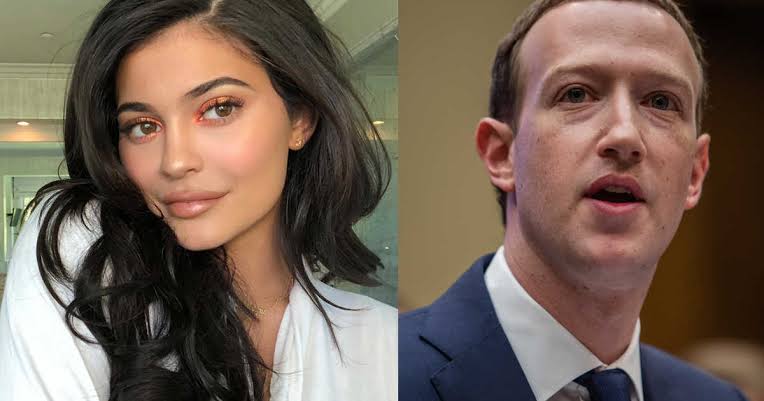 According to the new list, Jenner is worth a cool $1 billion, $900 million of which is made up of the company she runs, Kylie Cosmetics. Forbes believes that she owns 100% of the company, hence the $1 billion valuation, pushing her into the Forbes list for the first time and making her the world’s youngest self-made billionaire.

Others of note on the list of Spotify’s Daniel Ek and Martin Lorentzon who are worth $2.3 billion and $3.1 billion respectively.

There was however some controversy surrounding the use of the term self-made after dictionary.com’s Twitter account once again pointed out the definition of the term “self-made” as “having accessed in life unaided.” However, given Jenner’s family wealth as part of the Kardashian/Jenner collective there is plenty of doubt on that front. However, Forbes says that its own definition is simply “someone who built a company or established a fortune on her own, rather than inheriting some or all of it.” So yeah, there’s that.

All of this aside, it’s another blow for Mark Zuckerberg at a time where Facebook is under continued pressure over privacy violations. Still, we suspect he’ll console himself by using $100 bills to mop up his tears. He’s not short of a few dollars himself, despite losing the title of the youngest ever self-made billionaire.