Kodi 18.5 Leia Update Released For Download, Here Are The Details

Hot on the heels of the news that future updates to Kodi will make use of Python 3 rather than Python 2, a new point release has been made available for users. 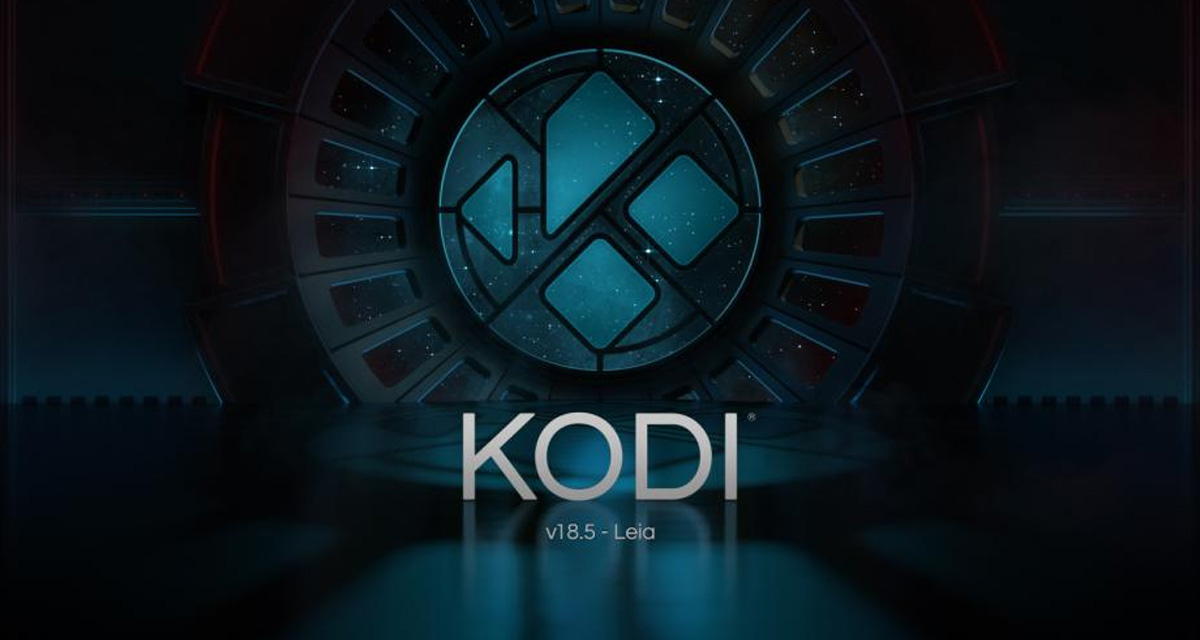 The team behind Kodi is keen to make sure everyone knows that the update isn’t going to offer them any fancy new features, though. Instead, this update is designed to help improve stability and usability, according to a blog post announcing the update.

The nature of point releases is that most of these changes won’t be visible to most people unless they address a specific problem you’d stumbled across. That said, they’re all real bugs, and real fixes, so thanks as always to all who found a bug, took the time to report it and, in some cases, provided a fix.

That means that the full changelog is made up of fixes upon fixes, rather than features. If those fixes are ones you’ve been waiting for, this is definitely a good day for you.

You can check out the full list on GitHub, but improvements include fixes for how the PVR EPG behaves, improvements for the latest iPhones, and a fix for a bug relating to macOS windowing errors.

All of this is available in the Kodi 18.5 update that is available to download for iOS, Android, Windows and more for free right now from kodi.tv/download.