Apple is expected to announce the new Apple Watch Series 7 within the next few months, despite reports that it could be delayed a short while due to manufacturing issues. The new watches are set to have larger 41mm and 45mm sizes, something that could potentially cause existing Apple Watch bands to not fit.

While initial reports suggested that the bands from previous 40mm and 44mm watches would fit fine, a new report claims that might not be the case. 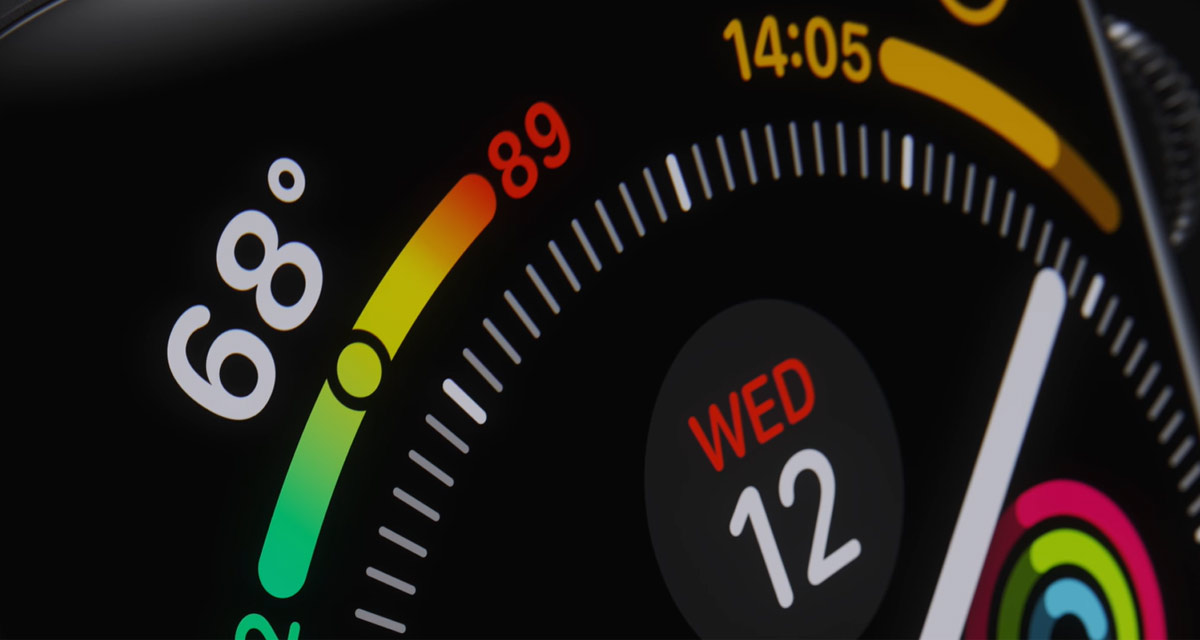 Leaker Max Weinbach says that Apple Store employees have told him that stocks of 40mm and 44mm bands are running low, potentially meaning that the new watches won’t be compatible.

The Apple Store team member seems to think that’s the case, too.

However, that seems highly unlikely. Apple Stores are likely running down the 40mm and 44 bands to allow them to be re-stocked with the 41mm and 45mm sizes. The numbers won’t matter, of course, they’ll still fit.

Fwiw I've heard from an Apple store employee that they're not getting anymore 40/44mm bands in and expect the new Apple watch to use different bands that won't be compatible with old watches https://t.co/BY9D8WQLFf

It’s also worth noting that Apple Store employees are normally the last to know what Apple’s plans are, so keep that in mind here.

According to my source, Apple has started mass production of the new Apple Watch Series 7 bands. The size mentioned are 41 and 45mm which should be identical in size to the previous models #Apple #AppleInternal pic.twitter.com/cadcaCK324

We’ll find out for sure in a matter of weeks at least, so all questions should be answered soon enough.