The HTC One was last year’s great surprise package. The Taiwanese company had been struggling, like many other vendors, to keep up with Samsung, but after several powerful-yet-flawed releases, the One seemed to strike a chord with its audience. Boasting smooth operation, a great display and an award-winning unibody design, the handset was lauded by many as the smartphone of the year. But that was 2013. This demanding industry is always looking out for what’s next, and right on cue, HTC has begun dishing out invitations for a special event on March 25th.

I was at last year’s London launch event of the HTC One, and even though I had no initial intention of purchasing the device, I was taken in by the design and features to such an extent that I caved and picked up my first Android ‘daily-runner’. Even though I got excited enough about the iPhone 5s to go out and grab that in September, too – I was predominantly an iPhone user prior to picking up the One – I still use the latter on a more frequent basis than I do Apple’s latest and greatest.

Save a few scratches and bumps that you’d expect of a nine-month-old handset, the HTC One is still among my most treasured gadgets, but even though, in its old age, it more than holds its own up against more recently-released devices, I’ve still been keeping a close eye on news regarding its eventual successor.

Unofficially dubbed the "HTC One 2" (not confusing at all, given how we’ve already had the HTC One X and One X+..), the device will go head-to-head with the Galaxy S5, which Samsung is preparing to announce at next week’s MWC, but although it’s good to have official word on when HTC plans to unveil its latest flagship, there’s also a lingering feeling that it may be a tad to late to the draw. 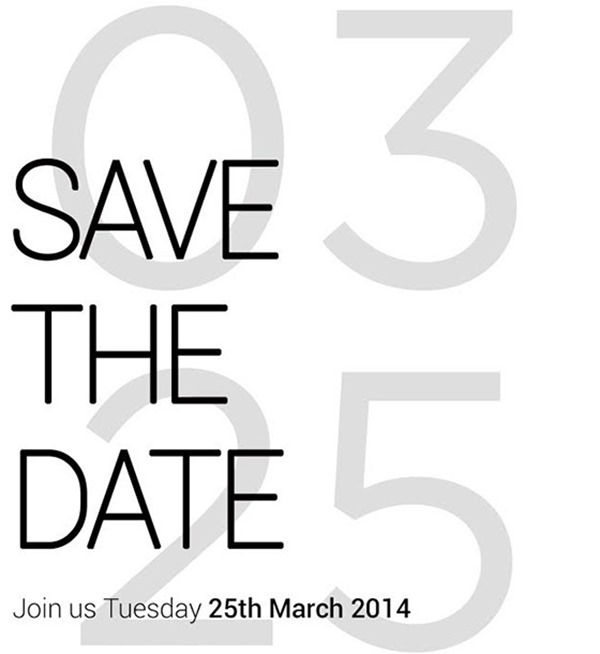 After all, one of the reasons the HTC One fared so well was because it released shortly prior to the Galaxy S4 last year, and many of those who’d all-but decided on the Samsung humdinger were instead drawn in by its almost equally high-end rival. But with some indication that the Galaxy S5 could even become available before this month draws to a close, affording Samsung a free pass of almost a month could severely hinder HTC’s chances of a successful launch.