The updated iPad Pro is now said to be considerably faster than the previous M1-based machine, allowing it to churn through apps and games in a way that wasn’t previously possible. 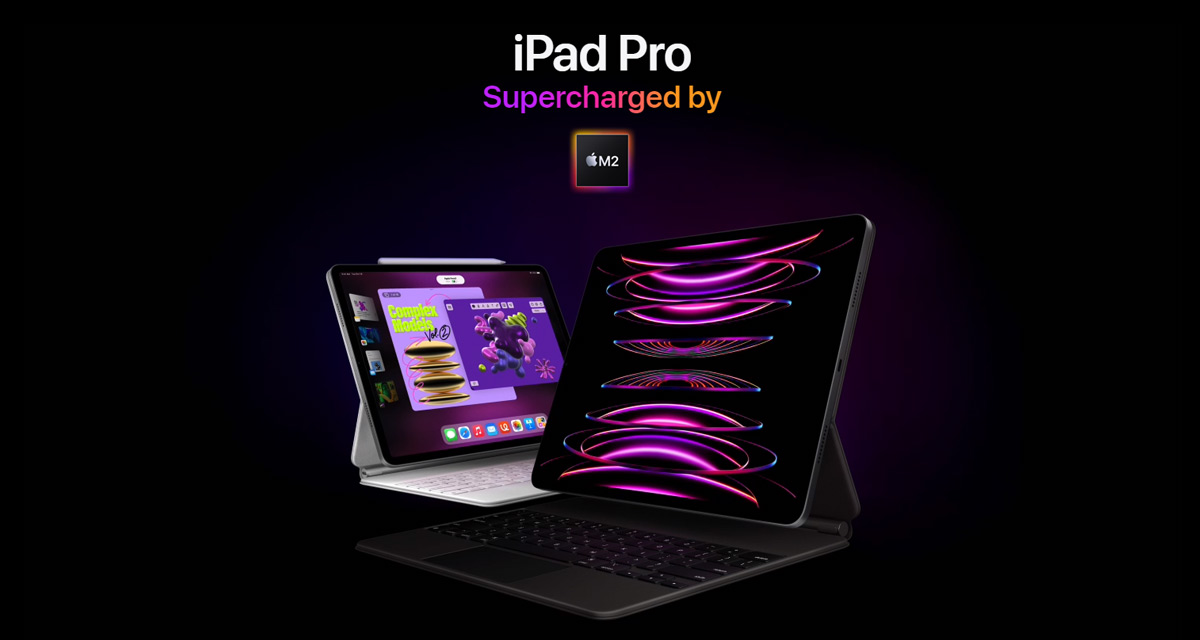 Apple also notes that there is support for up to 16GB of unified memory, too.

M2 features an 8-core CPU — up to 15 percent faster than M1 — with advancements in both performance and efficiency cores, and a 10-core GPU, delivering up to 35 percent faster graphics performance for the most demanding users. Combined with the CPU and GPU, the 16-core Neural Engine can process 15.8 trillion operations per second — 40 percent more than M1 — making iPad Pro even more powerful when handling machine learning tasks. The M2 chip also features 100GB/s of unified memory bandwidth — 50 percent more than M1 — and supports up to 16GB of fast unified memory, making multitasking and working with large assets even more fluid.

Apple also announced that the new iPad Pro supports WiFi 6E as well as mmWave and sub-6GHz 5G connectivity, but the most notable improvement might be new hover support for Apple Pencil. 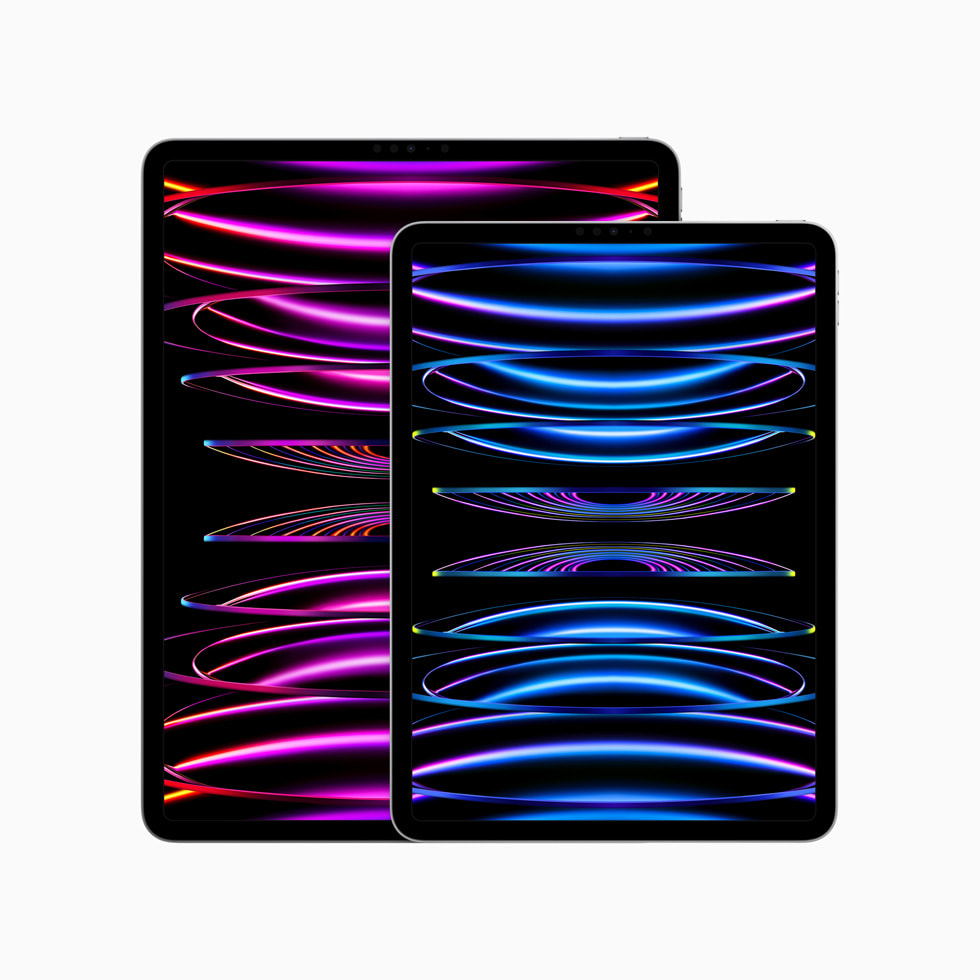 Using the existing Apple Pencil 2 as well as iPadOS 16, the new iPad Pro can detect an Apple Pencil “up to 12 mm above the display, allowing users to see a preview of their mark before they make it.” 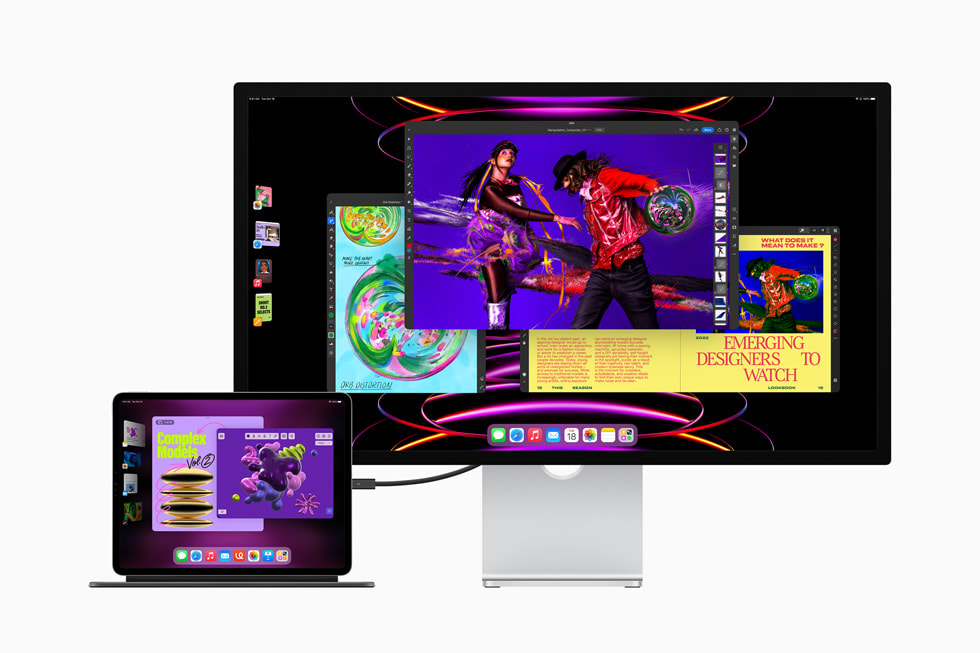 The new 11-inch iPad Pro starts at $799 for the 128GB model, whereas the 12.9-inch version starts at $1,099. A 2TB capacity option is available for people who need it, with devices available for pre-order from today. They go on sale on October 26 in silver and space gray finishes.