If there is one thing that the YouTube world seems to really enjoy, it’s putting smartphones through battery tests. We’ve already seen one in which the iPhone XS Max was pitted against the Samsung Galaxy Note 9, with the latter winning by some margin, but we now have another video showing that may not always be the case. The reason why is actually fairly simple, although we’re not really sure how relevant.

As the PhoneBuff video that we shared recently showed, the Galaxy Note 9 is capable of vastly outlasting the iPhone XS Max when it comes to battery life, and the robotic arm used to carry out the testing should have ensured that everything was as above board as possible. 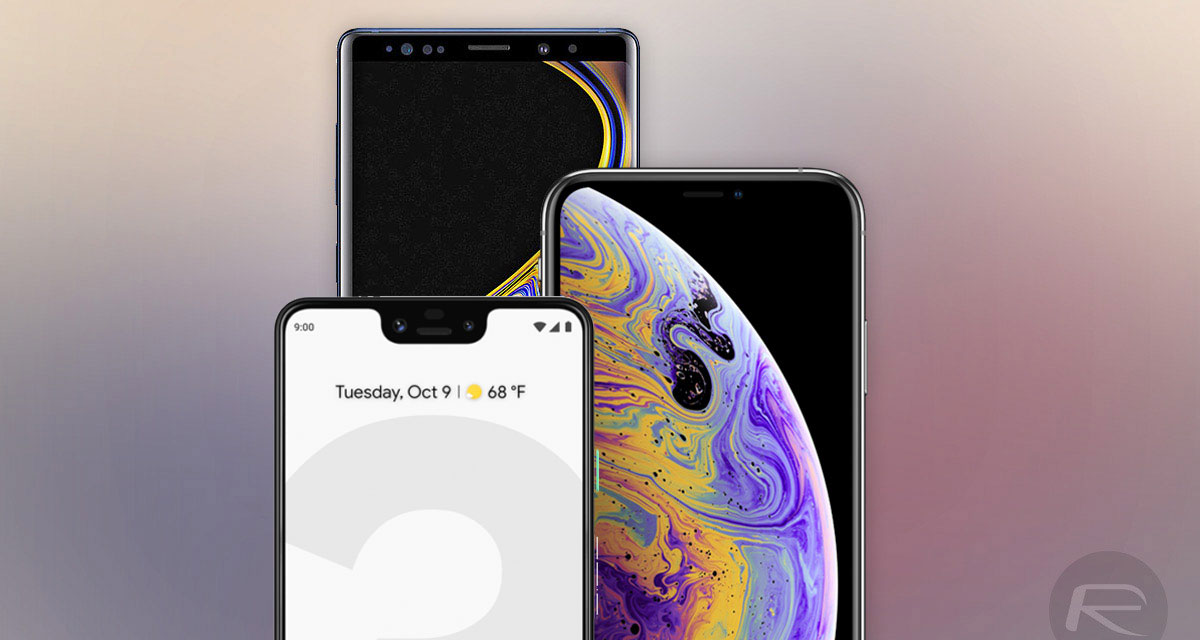 However, as many people noted, PhoneBuff’s tests ran with the Galaxy Note 9’s resolution set to its default, which is 1920 x 1080 rather than the 2960 x 1440 that it is capable of. That appears to have been the biggest reason why the Galaxy Note 9 did so well, as has been proven – to some extent at least – by another video, this time posted by YouTuber, Mrwhosetheboss.

In this second test, the Galaxy Note 9 was set to its maximum resolution of 2960 x 1440, making it much more comparable to the iPhone XS Max’s 2688 x 1242. In this test, the iPhone XS Max actually came out on top, although only by a few minutes. While this may show that the resolution has a huge impact on the Galaxy Note 9’s ability to squeeze out as much battery life as possible, it does also show that it’s a winner on all fronts; with the resolution set at its default rate, the battery life is hugely impressive. Set it to its highest and it still lasts almost as long as an iPhone XS Max.

We’re also dubious about whether any of this really matters because most people aren’t going to change the Galaxy Note 9’s screen resolution in the first place. When it comes to out-of-the-box experiences for most people, we’d expect the Galaxy Note 9 to outlast the iPhone XS Max, and by some margin. Also thrown into this mix, was the brand new Xperia XZ3 as well as the Google Pixel 3 XL, both of which didn’t fair better than the iPhone XS Max

Still, it’s good to see a further test confirm the relationship between screen resolution and battery life, and we’d love to see PhoneBuff re-do its tests with the higher resolution setting, too.