While we already know with relative certainty that we will see a handful of new iPhones launch towards the end of this year, the fate of the iPhone SE is less certain.

There have been rumors which suggested we could see an updated budget handset coming out of Cupertino as soon as next week’s WWDC event, but none of this is anywhere near being set in stone. Beyond the announcement window we don’t yet know what the device will look like, either, but it’s looking increasingly likely that we can expect an iPhone X-like notch at least. 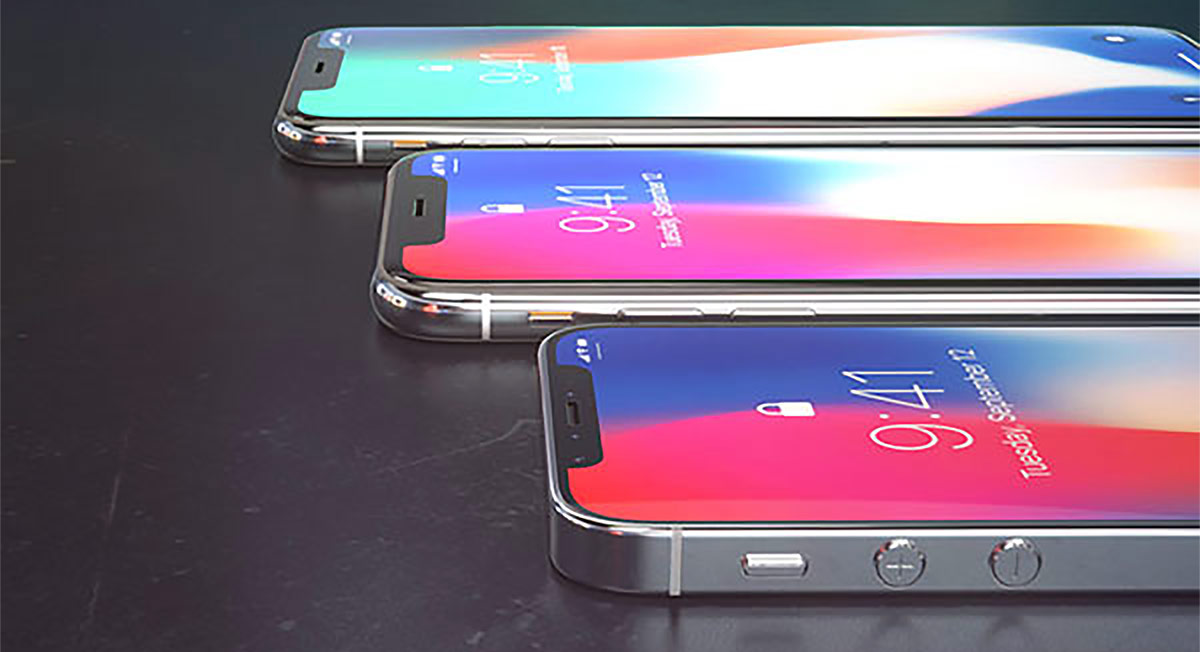 Case maker Olixar previously claimed that the iPhone SE 2 would have a notch, albeit smaller than the iPhone X’s, and now notorious leaker, Sonny Dickson, has taken to Twitter to share what he claims is an iPhone SE 2 screen protector and yes, it has a notch.

While that would mean that both case and screen protector makers seem to know what the iPhone SE 2 will look like, previous reports have claimed that even Apple itself has not yet decided on a final form factor for the device.

It is however thought that the one thing Apple is sure of is that the new device will include Face ID. This, of course, would fit well with the appearance of a notch at the top of the phone’s display. 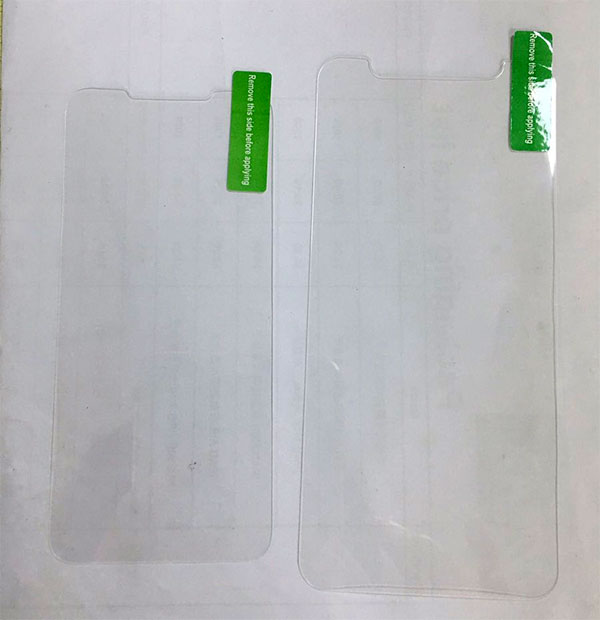 As is always the case with these leaks we won’t truly know what is going on until Apple announced the phone itself or we see photos showing the handset in all its glory. We expect at least one of those things to happen in relatively short order, so here’s hoping for confirmation one way or another soon enough.