They say the highest form of flattery is copying or mimicking. So, with that in mind, based on Xiaomi’s latest flagship, Tim Cook and his entire Apple executive and design teams should be basking in the glory of flattery considering just how much the hardware looks like Apple’s iPhone X.

It doesn’t take a well-placed industry insider to know and understand that a popular device like Apple’s iPhone X was always going to be copied in terms of its physical design. 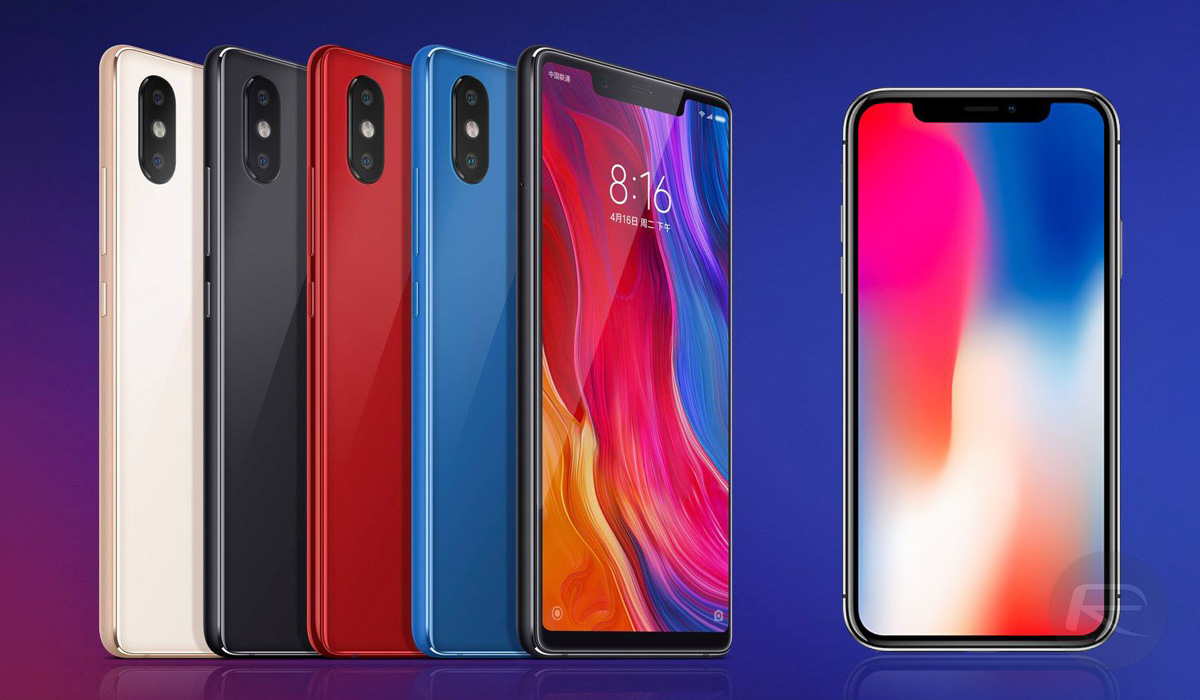 Xiaomi, like other manufacturers of Android-powered devices – has form when it comes to copying Apple and the design of previous iPhones. There isn’t much that Apple can do about it on the whole so it’s become a situation where it’s accepted, expected, and everyone just moves on. However, the new Xiaomi Mi 8 is pretty much as identical as you could get to Apple’s iPhone X without, well, actually being iPhone X – and without that chin bezel at the bottom (mainly because of this reason). With that said, and if you take the physical design out of the equation, you’re actually left with a decent device.

The hardware will ship with the latest Snapdragon 845 processor as well as an FHD+ display offering a 2440×1880 pixel resolution. It offers a dual-lens 12-megapixel camera system on the rear with integrated AI-powered features to try and improve photographs at the point of capture.

For those who love the physical design of iPhone X, prefer the Android ecosystem, but are also passionate photographers, the Mi 8 looks like an excellent choice with its DxOMark rating of 105.

If you are loving the look and specification of this device, then you may want to understand that it’s launching into the Chinese market in the first instance. Its USD price will be around the $420 mark for the 64GB version complete with 6GB RAM. Xiaomi will also be introducing larger 128GB and 256GB versions as well as an upgraded Mi 8 Explorer version with added 3D face unlock and fingerprint detection features. 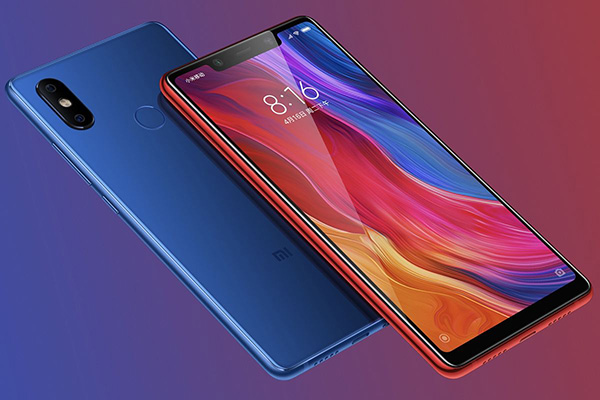