There have been widely circulated rumors that Apple will release a new 5.8-inch iPhone later this year as part of the company’s celebration of the original iPhone’s tenth anniversary, and new information about the screen that will power that device have begun to leak.

Analysts have previously alluded to a screen that will feature curved edges similar to that of Samsung’s Galaxy S7 Edge, and now MacRumors reports that the screen will actually be flat across the front with a mild curve to the left and right edges rather than a screen that curves more dramatically. 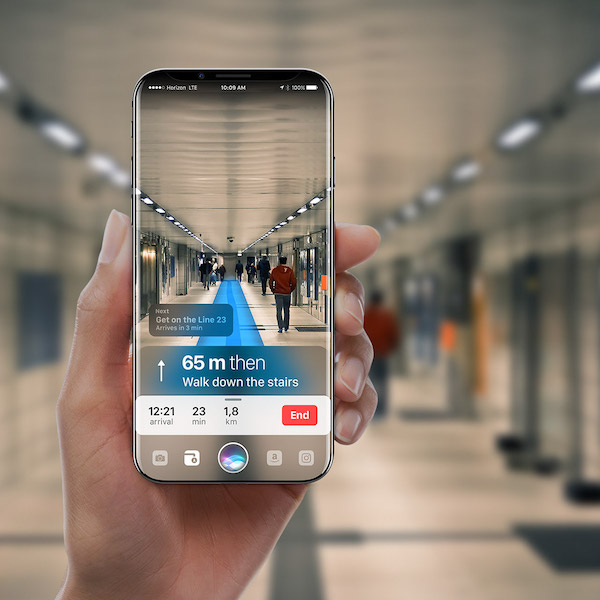 According to the sources who are apparently “people familiar with the matter,” the slightly curved OLED display will be just curved enough to conform to the 2.5D glass that will sit above it.

While not flat entirely, the screen will feature curves towards the edges, which are more subtle than those in the screen used by Samsung’s current flagship device.

The report confirms that the curves will give the iPhone an overall sleeker look and feel than previous iPhones but that they will not allow for any additional functionality, again unlike the Galaxy S7 Edge. The taller display will, however, allow for the function area towards the bottom of the screen, which is rumored to offer features similar to that of the MacBook Pro’s Touch Bar.

Apple is known for testing multiple different prototypes of iPhones that are in development, and it would appear that at least one of those prototypes included a screen with a more pronounced curve on both sides of the display.

It is possible that the multiple devices being tested is the reason that conflicting reports of expectations for the iPhone 8 have surfaced over the past few months, but with a release now expected to be just six months away, rumors and leaks should now begin to solidify.