A flight from Beijing, China to Melbourne, Australia experienced an unnerving situation on February 19th after a woman’s headphones caught fire, burning her face in the process.

The woman was asleep when the fire took hold, with the cause of the flames being the battery within her Bluetooth wireless headphones according to a report published by Australia’s Transport Safety Bureau. The report does not disclose the passenger’s name, the name of the airline that the flight belonged to, or importantly, the brand of headphones that caught fire. 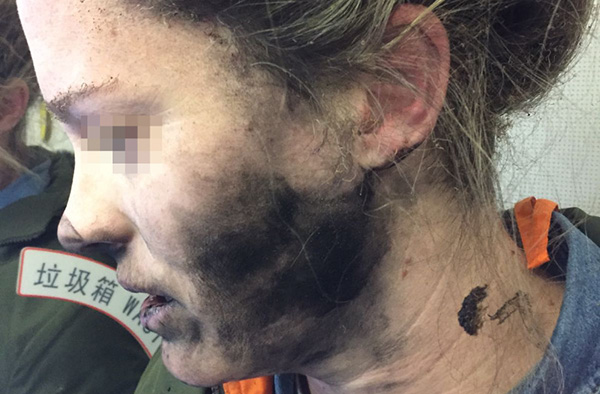 The report says that a loud explosion was heard when the headphones caught fire, with the woman saying that “as I went to turn around I felt burning on my face.”

According to the passenger, she pulled the headphones down around her neck but threw them on the plane’s floor when she realized they were still alight. Flight attendants extinguished the fire with water, and once the smoke cleared the headphones’ batteries had fused with the floor.

This alone gives some kind of insight into how hot these things get when they malfunction. 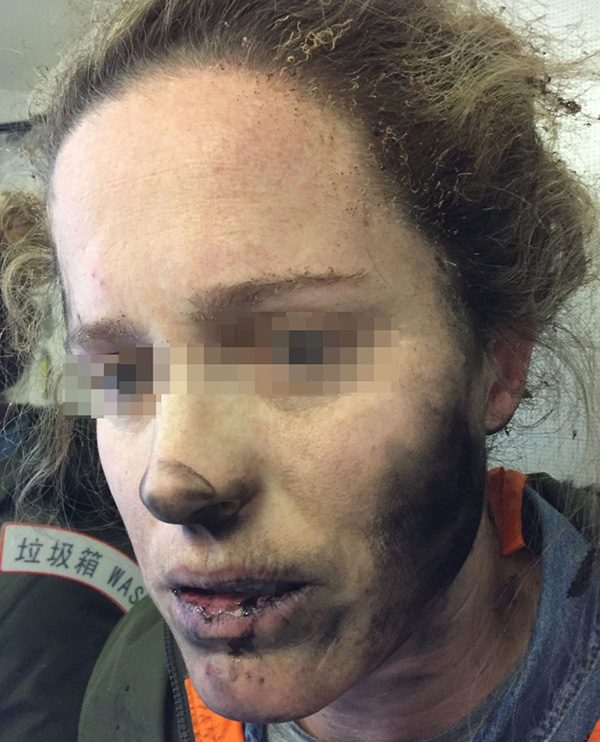 Photos of the woman have also been released, and while she appears to have escaped serious injury, the headphones certainly left their mark. Exploding batteries in consumer equipment are big news right now following last year’s infamous Galaxy Note 7 recall and subsequent cancellation due to batteries that also had a tendency to catch fire.

At the height of the explosions, the Galaxy Note 7 was not allowed on flights due to the risk of fire, something that caused a great number of issues for travellers who were left with the decision of either missing their flight or handing over their smartphone.

No matter the inconvenience such measures caused, this latest episode highlights once again that no safety measures are overkill when flights are concerned. Thankfully, nobody appears to have been seriously injured this time around.