Earlier rumors suggested that iPhone 5 will actually come with a global support which means it will have both GSM and CDMA radios. The rumor had its basis in the Qualcomm Gobi cellular/data chipset which was found included in the Verizon iPhone 4 when it was taken to pieces. 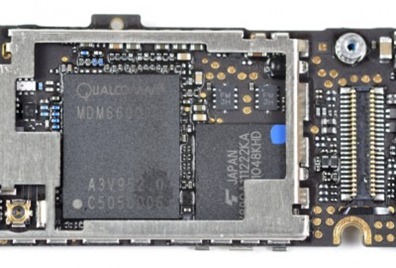 The chip wasn’t there for no reason after all. As thought, the chip will also be included in the Apple’s upcoming iPhone 5 which will be a world phone confirmed by an executive at Verizon. This may be a happy news for the users but not so much for the carriers. This may mean an iPhone 5 bought from Verizon may also work on AT&T and vice versa. While this gives more flexibility to the users, this is not a very welcoming feature for the carriers.

The iPhone 5 is expected to come out this September with an 8 (or 12.6) megapixel camera and a dual core processor from the iPad 2.