2011 is going to be the year of the dual-core smartphone according to industry website DIGITIMES.

Citing the infamous ‘industry sources’, DIGITIMES reports that Nvidia, Qualcomm and Broadcomm among others have already released multi-core platforms with others on the way. 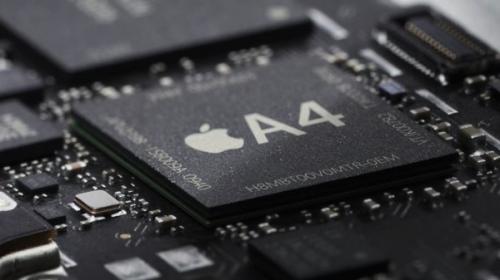 It is anticipated that smartphone giant Apple will join the Dual-Core smartphone party with iPhone 5 this year. RIM already has a dual-core CPU in its upcoming PlayBook tablet and Apple is believed to be looking at a similar chip for its 2nd generation iPad.

Sales of multi-core smartphones will account for 15% of global handset shipments in 2011 with the ratio likely to climb to 45% in 2015, according to an estimate by Strategy Analytics.

With smartphones becoming more and more powerful and users demanding HD visuals and high resolution screens it’s perhaps inevitable that hardware specs will need to grow in order to power them.