Apple’s iPhone 14 Pro Max has reportedly proven so popular that the company could choose to further differentiate the new iPhone 15 Pro Max from the standard iPhone 14 Pro.

That’s according to analyst Ming-Chi Kuo who reported as much via Twitter.

We’d already heard from Kuo that Apple was looking to move some manufacturing away from the iPhone 14 and towards the Pro models, but now he says that the iPhone 14 Pro Max makes up around 60% of the total order increase for those Pro models.

With that in mind, he believes that the move “will encourage Apple to create more differentiation between iPhone 15 Pro Max & 15 Pro to raise 15 Pro Max shipments and enhance the iPhone product mix.”

There is already a suggestion that the iPhone 15 Pro Max could get a new name, with iPhone 15 Ultra the one being bandied around by Bloomberg’s Mark Gurman. Following the arrival of the Apple Watch Ultra, it’s believed that Apple could choose to use that branding on high-end models in the future. 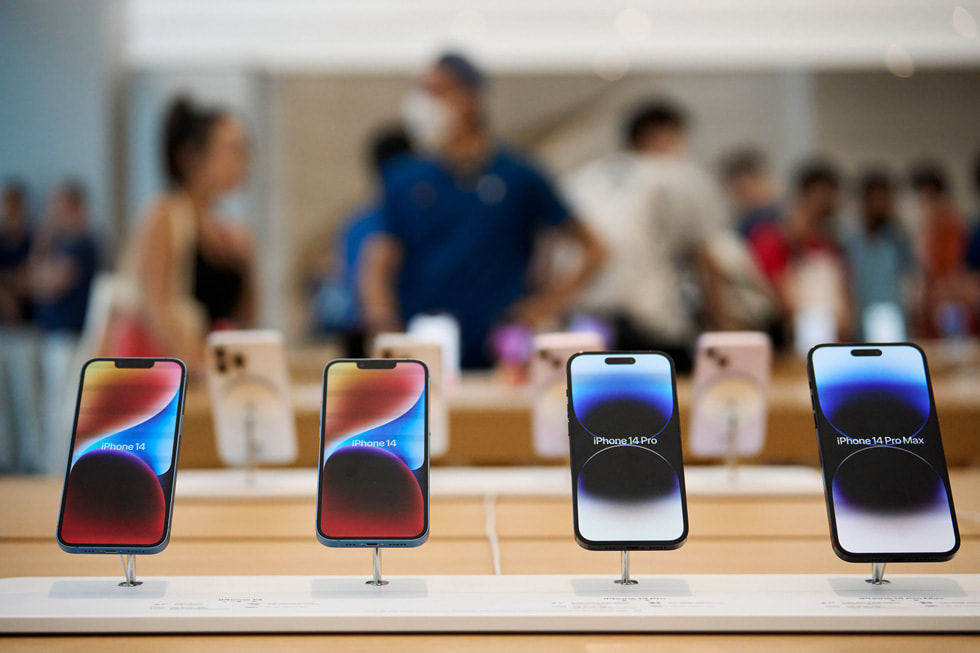 An improved chip seems likely, while new camera improvements could also be in the cards. Apple isn’t expected to announce anything for another 11 months or so, however, and we can expect to hear more about its plans in the coming months via the likes of Ming-Chi Kuo.