Amazon is now offering the very popular Eero Pro 6E tri-band mesh Wi-Fi 6E router for the impressively low price of just $179. It’s a special price that doesn’t require that anyone enter any discount codes or clip any on-screen coupons, but it’s also a deal that doesn’t have a public end date, too. That means that anyone who is considering making a purchase should probably get in on this deal right now.

Amazon would normally sell the Eero Pro 6E tri-band mesh Wi-Fi 6E router for around $300, making this a deal that will save you $120 and 40% off the normal asking price. Anyone looking to buy at this price really ought to consider picking this up now, while the deal is still good to go. 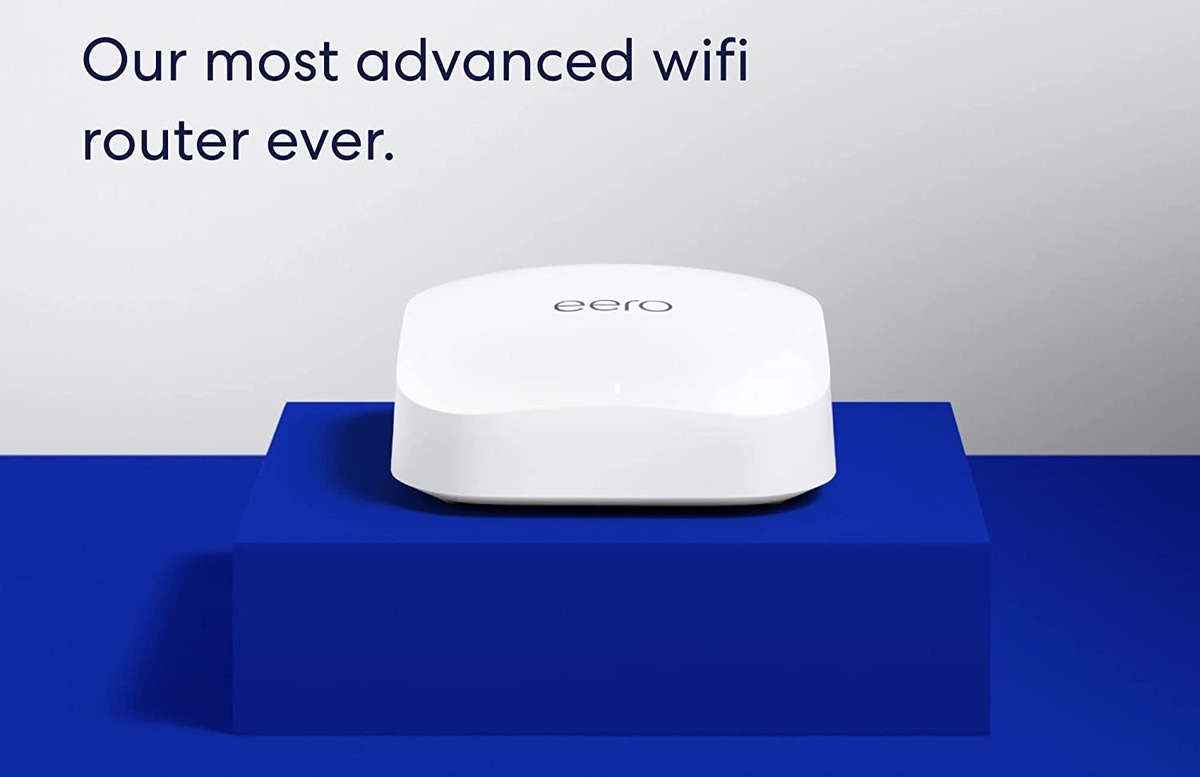 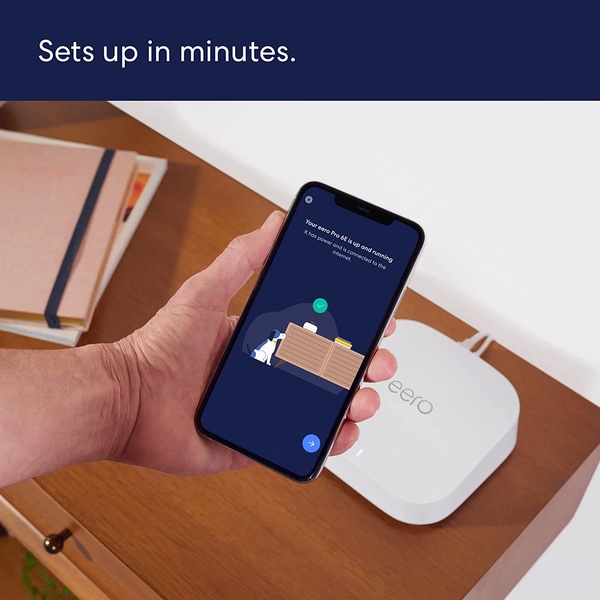 At the time of writing, the Eero Pro 6E tri-band mesh Wi-Fi 6E router has more than 1,090 reviews on Amazon with a combined rating of 4.3 stars out of a possible five. That’s the kind of score that tells you a lot about a product, one that gives you an excellent idea of just how well thought of this router is. 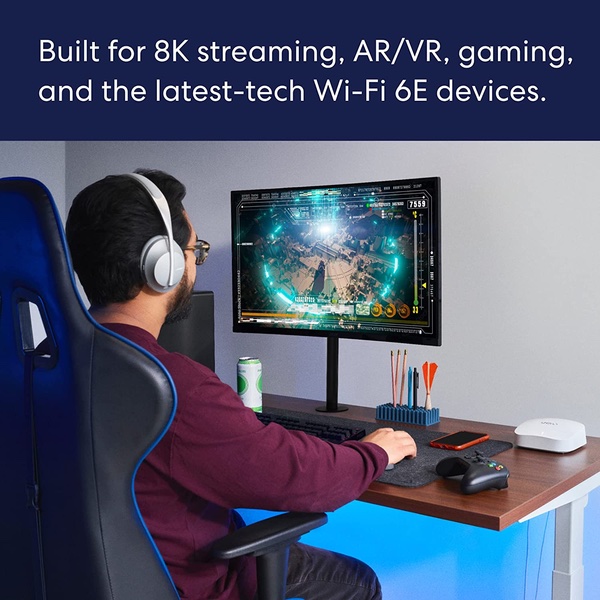 The router itself supports “network speeds up to 2.3 Gbps, when using both wired (up to a gigabit) and wireless (up to 1.3 Gbps) client devices.” It also uses “eero’s patented TrueMesh technology [that] intelligently routes traffic to reduce drop-offs and dead spots.”

Again, we don’t know when this deal will end – get yours today.