Next year’s iPhone 15 Pro Max could be called something new entirely, according to a report by Bloomberg’s Mark Gurman. Say hello to iPhone 15 Ultra.

Writing in his weekly Power On newsletter, Gurman says that it’s possible that we could see “bigger changes” at the top of Apple’s iPhone lineup next year.

That’s thought to include the switch away from Lightning to USB-C, while other improvements could include changes to cameras and more depending on which rumors you believe. It’s possible that Apple could keep those features back for the Pro Max model and re-label it to Ultra.

While Samsung is the company most-known for its use of the Ultra branding, Apple has now made the move to something similar with its Apple Watch Ultra. Gurman believes that the same name will make an appearance with the iPhone lineup starting next year, too.

Based on Apple’s current pattern, we can expect a revamped iPhone design next year, coinciding with a shift to USB-C and the potential of a new Ultra model replacing the Pro Max. 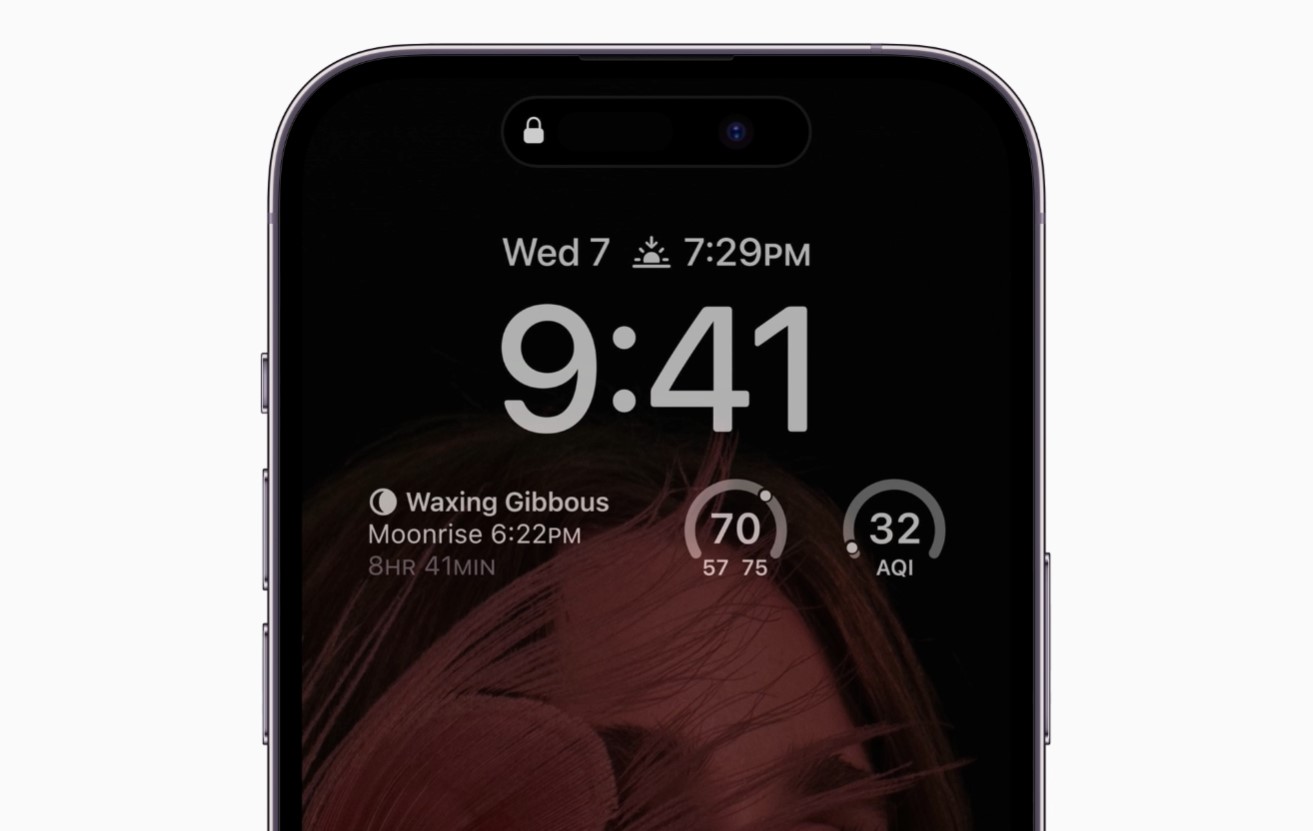 We’re still obviously a long way away from Apple announcing any new iPhones, however. The new iPhone 14 lineup only went on sale a week or so ago, and we don’t expect any new announcements for almost a year now. But those looking to buy at the top of the lineup can expect to get something pretty special, based on this latest report.