Now, it appears that there is evidence to suggest that Apple did actually consider going with iPhone 14 Max, too.

That evidence was spotted by Dutch blog, iCreate, which noted that an image used in an iPhone 14 Plus support document is actually called iphone-14-max-colors, suggesting that was originally what Apple intended on calling the devices.

A second piece of evidence comes from a page that details compliance information in which the iPhone 14 Max name is again used. Other handsets include the now familiar iPhone 14, iPhone 14 Pro, and iPhone 14 Pro Max.

This is the first year that Apple has offered a 6.7-inch non-Pro model to go with the 6.7-inch iPhone 14 Pro Max, and many had just assumed Apple would drop “Pro” from the branding. 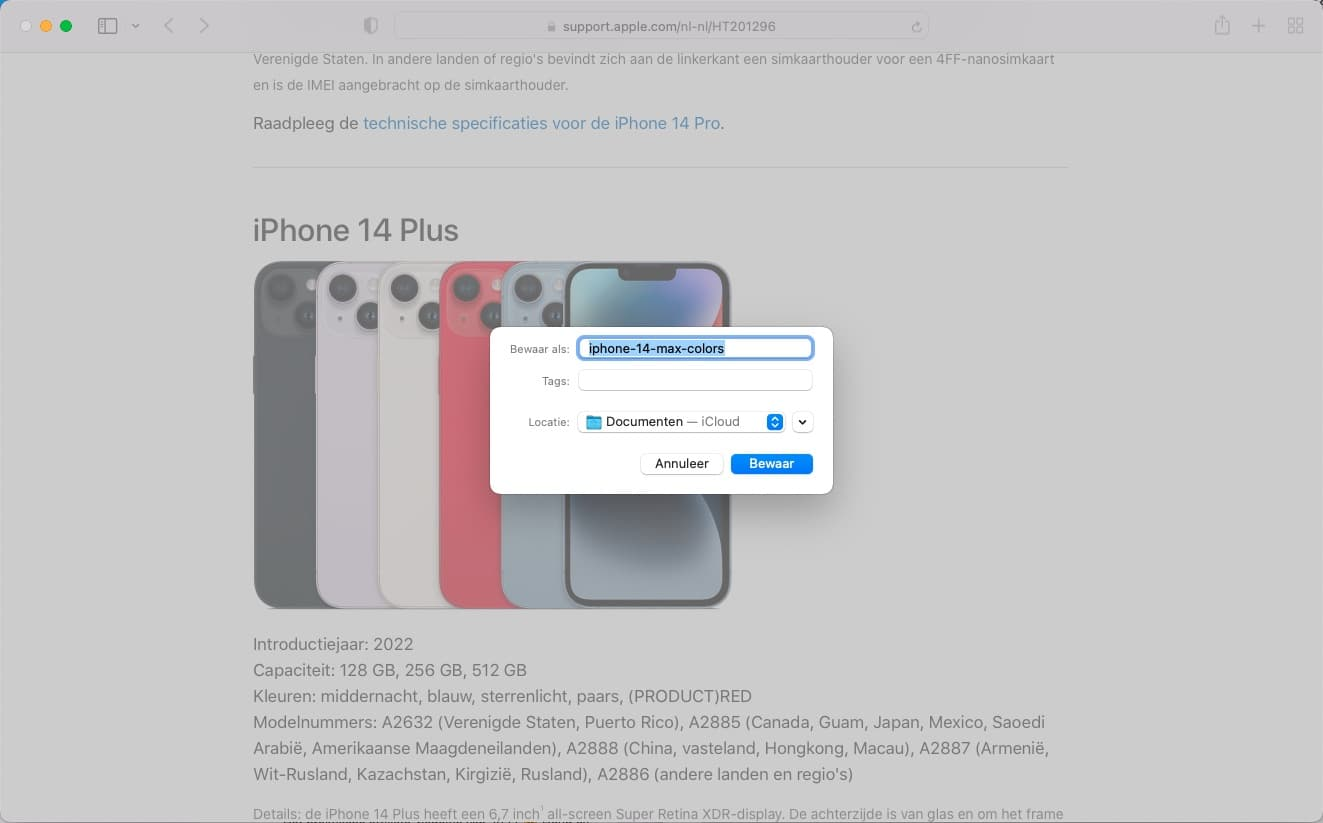 This latest round of evidence suggests that Apple was also expecting to do so, or at least some of the people working on support documents and compliance pages did, too. 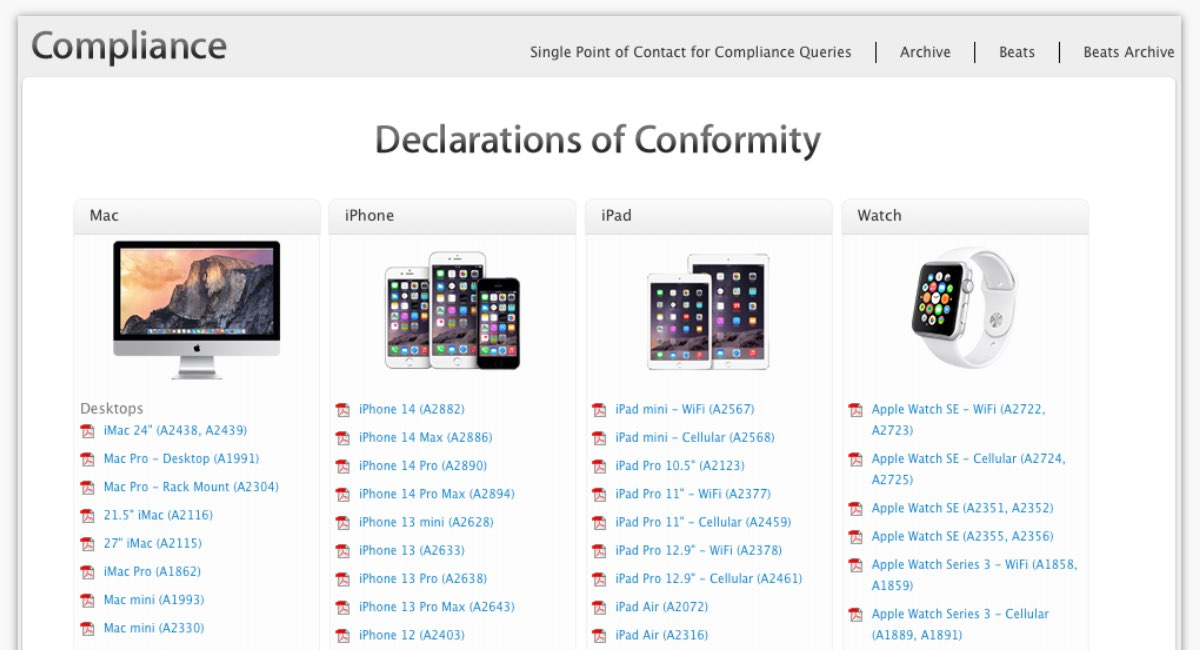 That’s not all either. There’s more evidence in the iPhone 14’s Newsroom announcement release as well. According to Google Translate, iCreate tell us:

Even Apple’s own Newsroom still talks about the iPhone 14 Max – although you’ll have to search hard. The name is here in the alt tag of an image: this is the text that blind and partially sighted people can have read aloud, so that they know what is in the image. 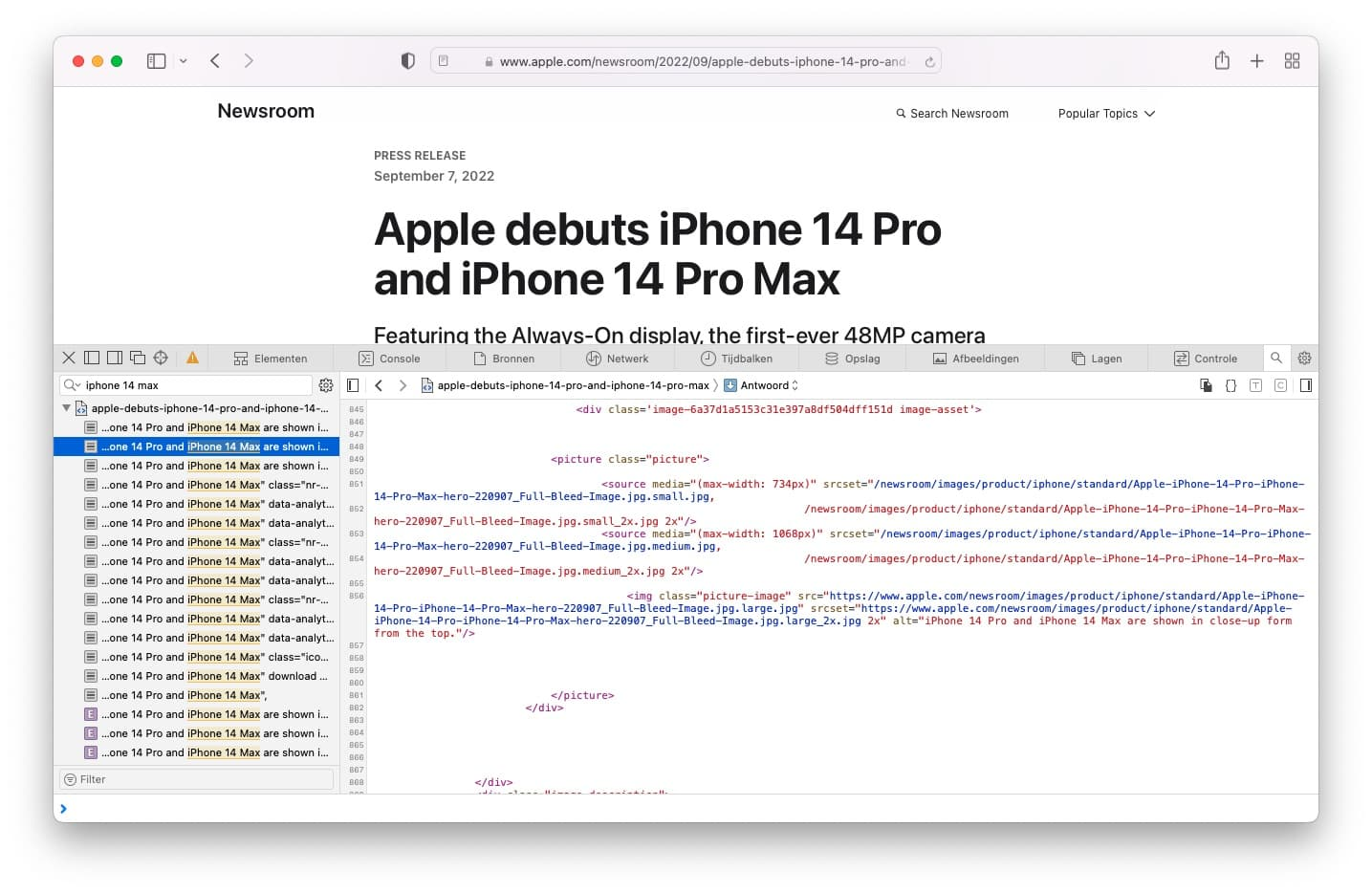 The new iPhones all went on sale on September 16 after an original announcement on September 7. It isn’t clear when Apple made the final decision on that iPhone 14 Plus name, though.