Apple’s iOS 16 update was announced during Monday’s WWDC opening keynote and while it won’t be made available to the public until later this year, we do know more about its features thanks to a new preview page posted to Apple’s website.

According to that page, Apple is making improvements to the Camera app on iPhone 13 devices. 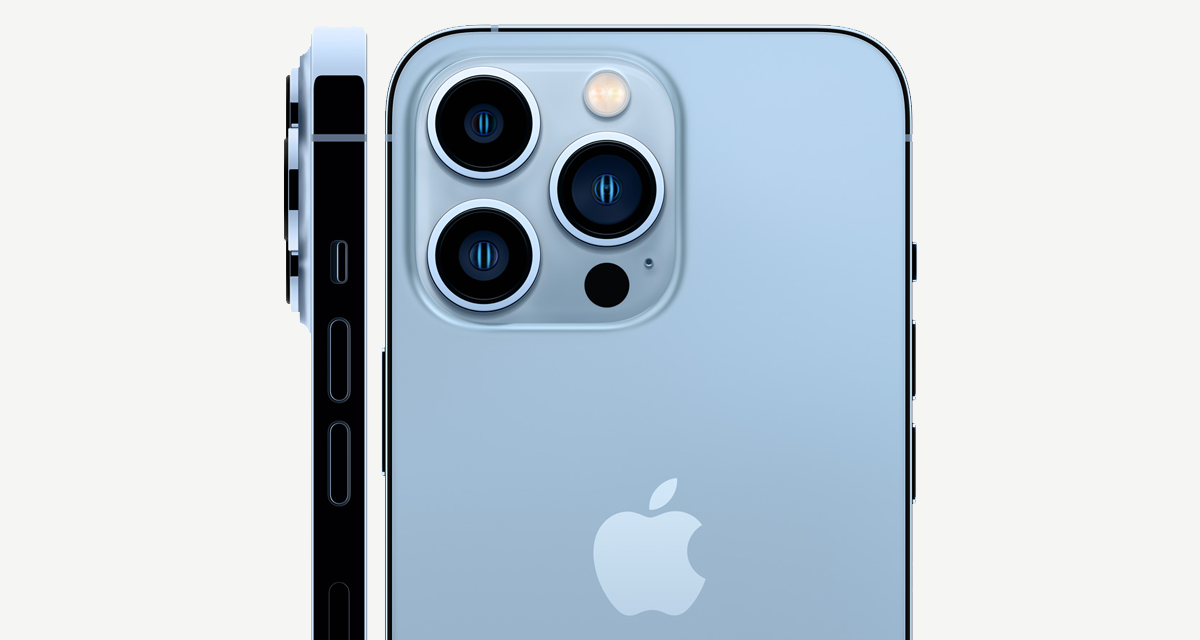 According to that page, Apple’s Portrait mode will now allow people to blur objects in the foreground for the first time.

Portrait mode lets you blur objects in the foreground of a photo for a more realistic-looking depth-of-field effect.

Next, Apple says that iPhone 13 and iPhone 13 Pro will benefit from improved Cinematic mode with a better effect being applied to videos when specific parts of people are involved.

When recording videos in Cinematic mode on iPhone 13 and iPhone 13 Pro, the depth‑of‑field effect is more accurate for profile angles and around the edges of hair and glasses.

Apple has already made the initial developer beta build of iOS 16 available to developers and we expect a public beta to be made available to early adopters next month. However, it will likely be September time before the release is made available to everyone. By then, Apple should have been able to iron out the usual bugs and whatnot.